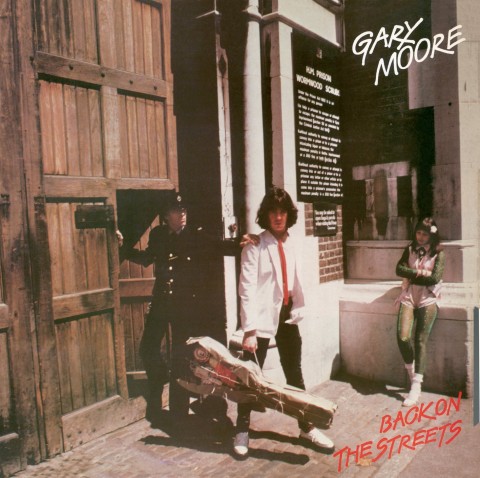 Universal Music will reissue an expanded version of Gary Moore’s first solo album, Back On The Streets on 23 September 2013.

The album is remastered by Andy Pearce and features four B-sides / alternate versions as extra tracks. An updated booklet includes notes by Malcolm Dome, in addition to photos of memorabilia.

Back On The Streets was originally released in 1978 and is best known for the UK top 10 single Parisienne Walkways, which features Phil Lynott. The album also features a cover of Thin Lizzy’s Don’t Believe A Word.

Back On The Streets track listing