West German rock band Grobschnitt will see a very limited 17CD super deluxe box set of all 14 of their albums released later this month that comes with almost seven hours of bonus material.

The box set is titled 79:10 and covers the entire output of the band from 1972 to 1989. Everything has been newly remastered and in total there is over 22 hours of material for fans to enjoy. The reason for ’79:10′ is that each of the 17 CDs has 79 minutes and 10 secs of audio, so they are packed with content!

This box set has been put together with the help band founders Lupo (Gerd Otto Kühn) and Eroc (Joachim Ehrig) who have dug into the archive for pictures, press releases, lyrics and personal stories to create new booklets for each album in this collection – much of it unseen. The CDs are all ‘mintpack’ digipacks.

In addition to the CD booklets, there is also a large format (12″x12″) 92-page booklet (with German and English text) with more rare photos and new liner notes.

These box sets are rather special because each set comes with a SIGNED ART PRINT of the image that adorned the inside of the gatefold 1977 album Rockpommel’s Land. The three founding members, Lupo, Eroc and Willi Wildschwein, have hand-signed each single art print individually. The print is approximately 13″ x 26″ in size.

At the time of writing there is no detailed track listing, but we will bring you this when it’s available. There is also no indication of what the production run is for this box but for what it’s worth it is described as ‘strictly limited’. This is probably accurate given the hand-signed print etc. At a guess perhaps 1000 to 2000 units.

The 79:10 super deluxe box set is released on 27 March 2015 and you can order from JPC.de or Amazon Germany. The albums will also be made available separately around the same time.

Albums in the box 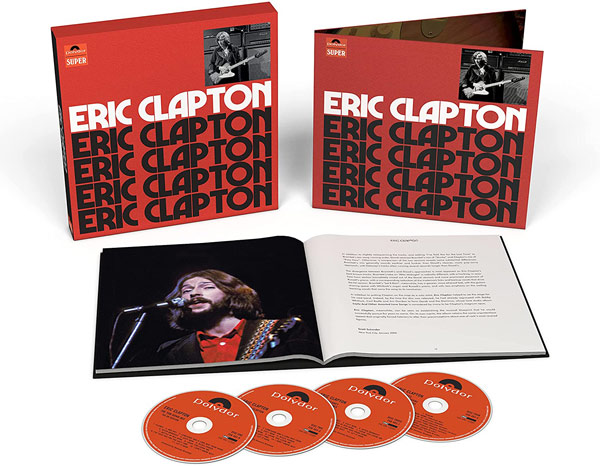