While it’s their most popular album in the UK, reaching number 12 on it’s British release in March 1995 and managing a respectable six months in the Top 100, over in their native US Cracked Rear View is one of the biggest selling debuts of all time, clocking up over 14 million sales since July 1994.

The Don Gehman-produced album generated four singles, again, nothing scratching the top 50 here, but massive deals on the Billboard lists: the David Crosby-featuring ‘Hold My Hand’, ‘Only Wanna Be With You’, ‘Time’ and the Grammy-winning ‘Let Her Cry.’ That same year they were also crowned Best New Pop Group.

The Rhino-issued 3CD+DVD package includes a newly remastered version of the original album, rare and unreleased studio and live recordings, plus a DVD with 5.1 surround sound mix of the album, a 24/96 stereo mix, five bonus tracks (stereo only) and the original music videos.

Among the unreleased and rare material, there’s also early versions recorded in 1990 and 1991 which were previously on available on cassettes sold at their live shows as well as the band’s five track 1992 Kootchypop EP.

This anniversary reissue also features a live recording of the band’s 3 February 1995 concert at Nick’s Fat City in Pittsburgh, PA. Recorded just a few weeks after Cracked Rear View was starting to happen. There’s also the bonus of extensive liner notes written by Tim Sommer, who signed the band to Atlantic Records in 1993.

This deluxe edition of Cracked Rear View is released 31 May 2019. A two-CD version will also be released the same day, minus the live disc. 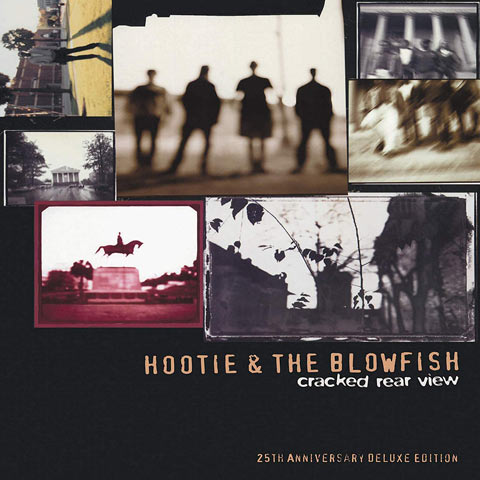 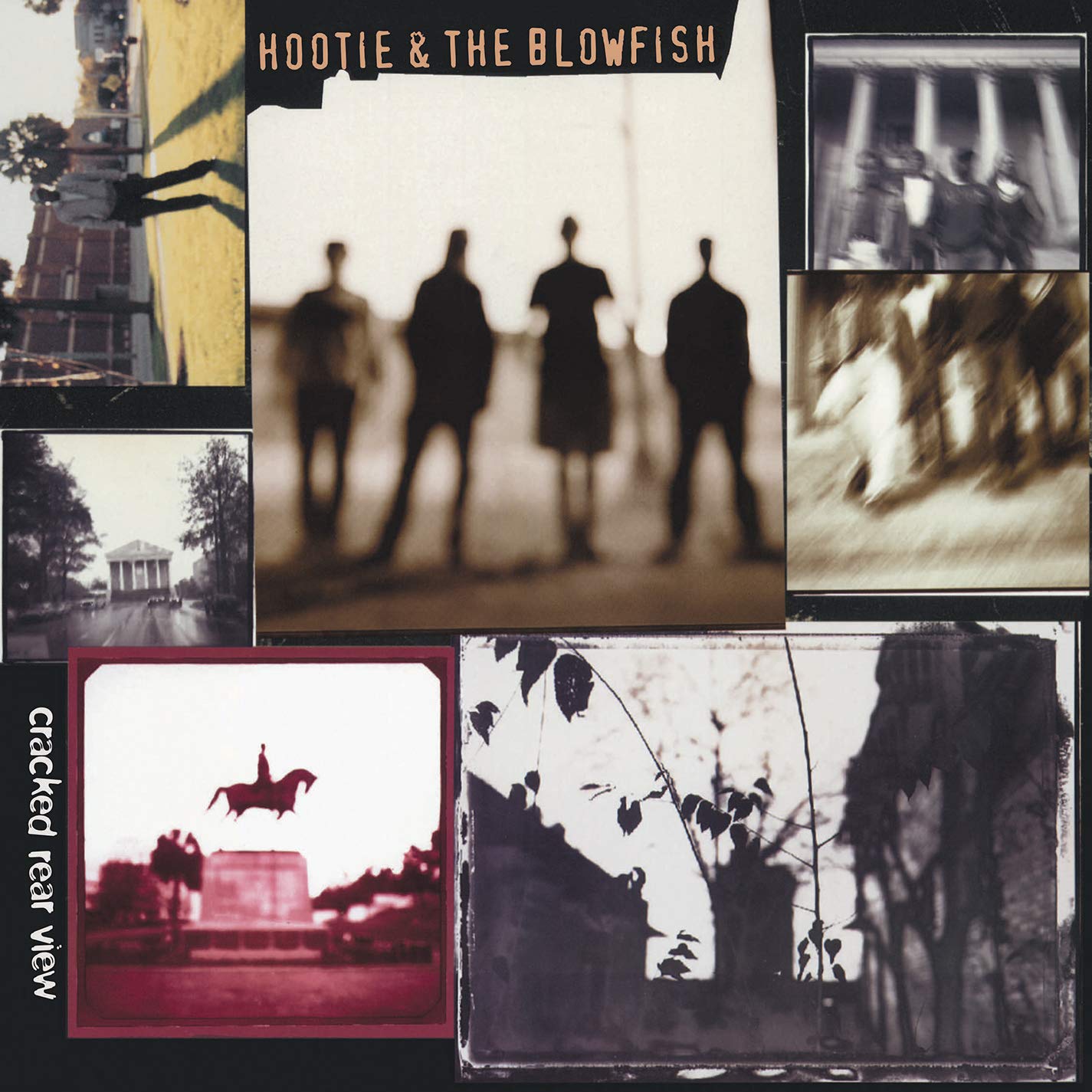