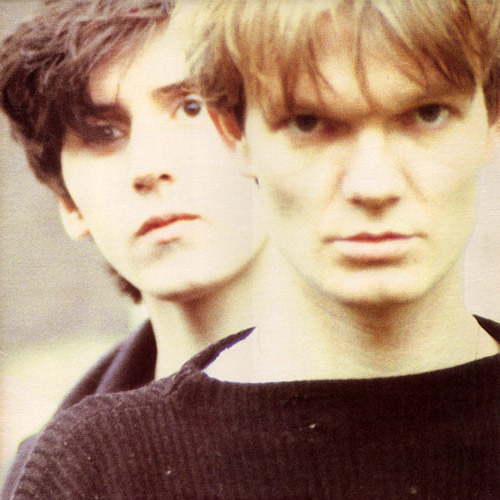 The critically acclaimed 1988 eponymous debut from British indie band The House Of Love will be reissued in November as in three-disc deluxe edition.

Cherry Red Records have put together a package that combines the original album with a second disc crammed full of non-album singles, B-sides and rarities; along with a further disc of 19 previously unissued demo recordings (including a Guy Chadwick solo demo of Shine On).

Shine On (Demo Version) and Christine (Demo Version) append the album on disc one, having been originally available only on a bonus 7″ single that was a freebie with the first 3000 copies of the record. Similarly, another rarity in the form of Shine On (Fuck Version) – given away via flexidisc to House Of Love gig goers at the time – makes an appearance on disc two.

Apart from the demos of the third disc (all from cassette) and the vinyl described above, all other recordings are remastered from original tapes. This set will come as a Digipak.

Disc 1: The House Of Love