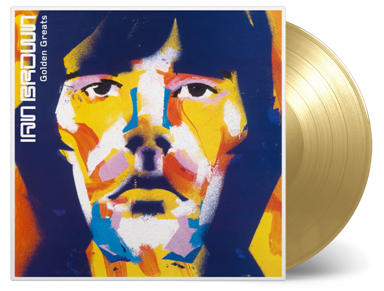 Wag that he is, Stone Roses frontman Ian Brown gave his second studio album the oft-used compilation moniker Golden Greats, and that very record is being reissued on 180g vinyl in black and – no-prizes-for-guessing – a limited edition gold pressing.

This is actually a 2LP set with the 10-track album from 1999 pressed on the first two sides of vinyl with two bonus tracks getting their vinyl debut on side C. The ‘D-side’ will have an etched design.

There are only 1000 of the gold edition with just 300 allocated to the UK. If you can’t find one in your local record emporium (assuming you have one) then an online option is JPC in Germany. 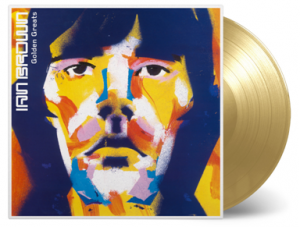