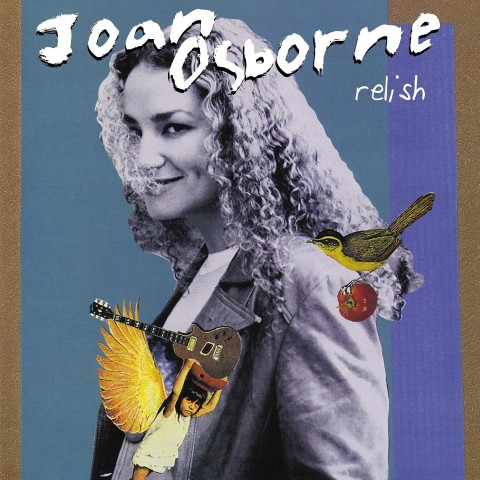 The GRAMMY nominated album will come as an expanded single CD featuring three bonus tracks; the original demo of transatlantic top ten hit One of Us, a demo version of Pensacola in a completely different, reggae style featuring the entire band, and the previously unreleased track, Mighty One, from the Relish recording sessions.

Irritatingly, for SDE readers and fans of physical product, a 20-track digital bundle offers five further bonus tracks, the previously unreleased Here Comes What’s Coming (recorded at the same time as Relish) and four B-sides: a version of One of Us, performed for WXPN’s World Café; St. Teresa and Spider Web, both recorded for KSGR in Austin; and a live version of Crazy Baby. Presumably, they ran out of space on the CD, since the standard 12-track album runs to around 61 minutes.

The double vinyl is album-only with no bonus tracks. I’m assuming the album has been remastered although there has been no specific mention of this anywhere…

The reissue will feature expanded liner notes written by Chris Talbott and is released on 30 October. This appears to be a US/Canada only release and is available in UK/Europe only as a pricey import. British fans might be interested to know that the CD is cheaper from Amazon Canada than Amazon UK if you choose standard shipping (you won’t incur any import charges). Although you do only save about £4 and will have to wait weeks for the CD to turn up!