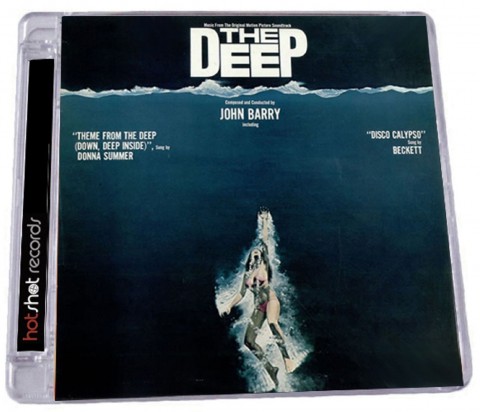 As with many of his James Bond soundtracks, Barry collaborated with a high profile singer as part of this project and in this instance he and Donna Summer created the song Deep Down Inside (Theme From The Deep). The track was a top five UK hit as well as being nominated for a Golden Globe.

This new CD reissue adds a B-side (The White House Years) and a 12-inch ‘disco version’ of the theme tune to the original five track album.