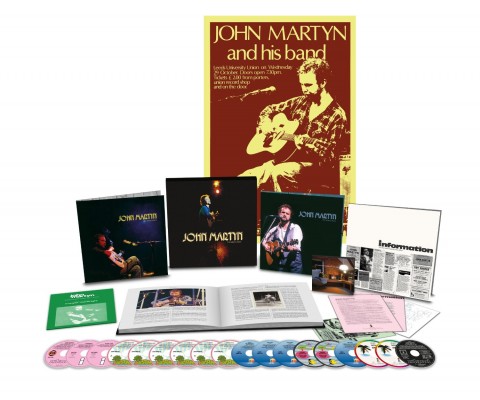 The set will be packaged in an LP size hard-back slip case, and 17 CDs will feature all 12 of Martyn’s Island-era studio albums (recorded between 1967 and 1987) along with bonus tracks including previously unreleased mixes, outtakes and unheard songs. The complete demos for the rejected Apprentice album also feature.

In addition to the above, The Island Years boasts the audio from two complete, previously unreleased live solo concerts from 1972 and 1977 and comes complete with a DVD containing rare television performances from the Old Grey Whistle Test, Sight and Sound – In Concert and A Little Night Music.  Foundations Live at the Town and Country Club – only available on an out-of-print VHS – is also included on the DVD.

As well as all this audio and video content, this set comes with a hard-back book, featuring a new essay by The Island Years compiler and researcher John Hillarby, as well as rare and previously unseen photographs.

The Island Years is released on 9 September 2013. 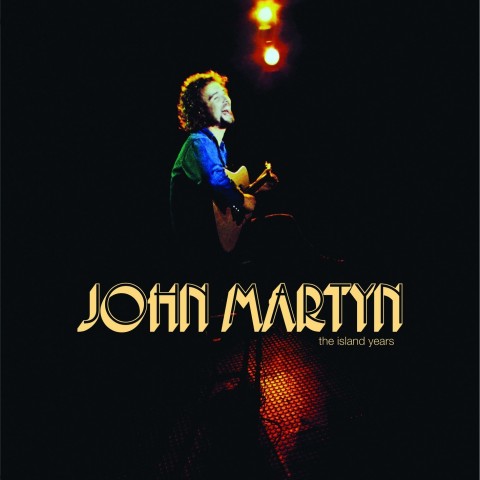