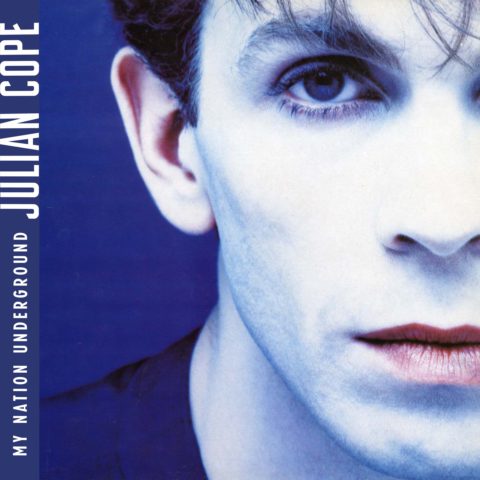 Universal Music is to release vinyl reissues of four Julian Cope albums, originally recorded for Island Records between 1987 and 1992.

Saint Julian (1987), My Nation Underground (1988) Peggy Suicide (1991) and Jevohkill (1992) will all be re-released on vinyl with original packaging replicated. That means that Saint Julian comes with the four-page booklet, the inner bag that houses My Nation Underground is as per the original, Peggy Suicide is a gatefold package and Jehovakill has the etched side four with the three ‘phases’ on sides one, two and three (this also has the CD booklet insert, as per the original).

After a hit-free tenure at Mercury Records, for whom Cope recorded 1984’s World Shut Your Mouth and Fried, he left the label and signed to Island in early 1986. The four albums, to varying degrees, were critical and/or commercial successes, and between them managed to deliver four top 40 hit singles: World Shut Your Mouth and Trampolene (from Saint Julian), Charlotte Anne (from My Nation Underground) and the Beautiful Love EP (from Peggy Suicide).

Despite the acclaim, for Peggy Suicide in particular, 1992’s Jehovahkill proved a little too niche and esoteric for Island Records who promptly dropped Julian Cope just after it was released. 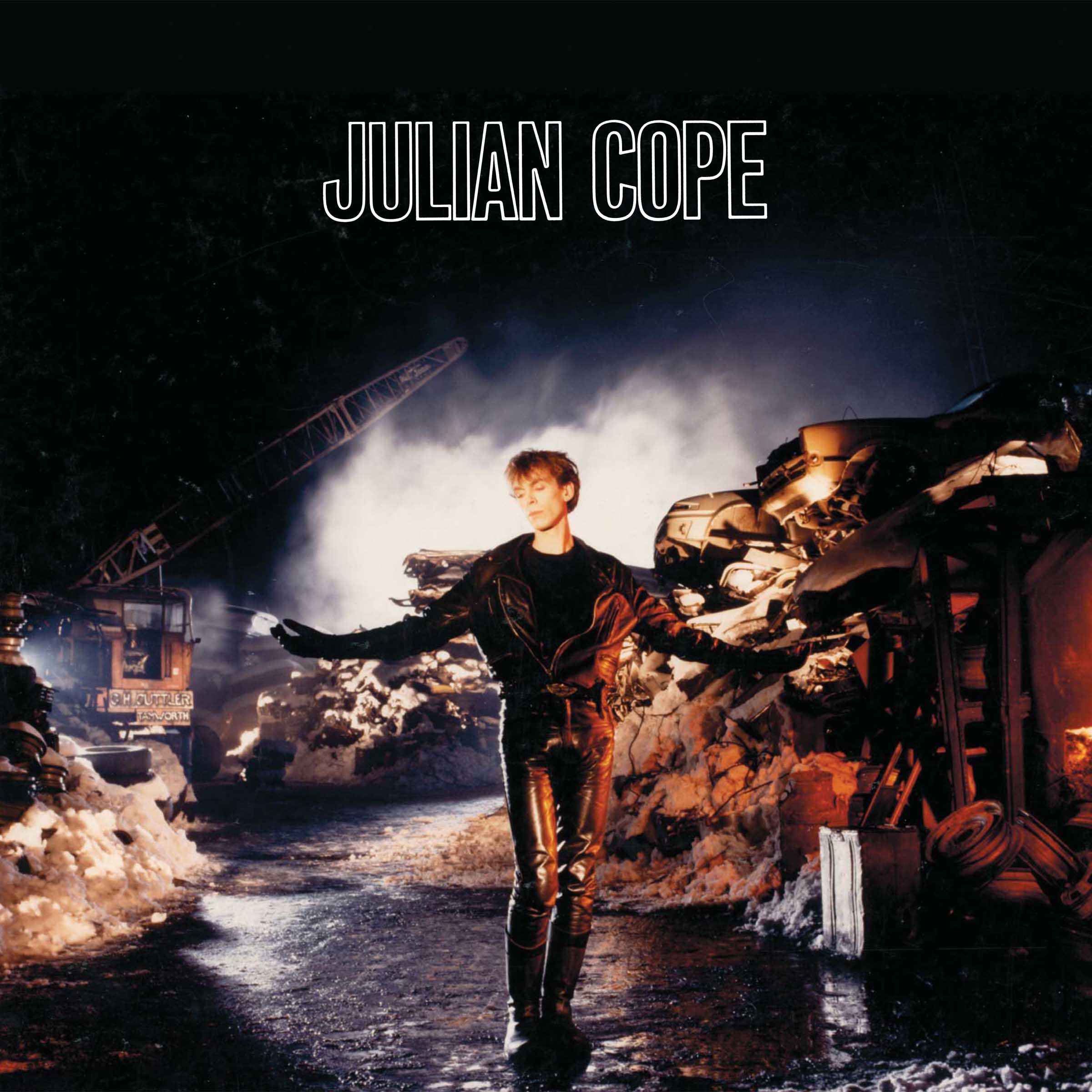 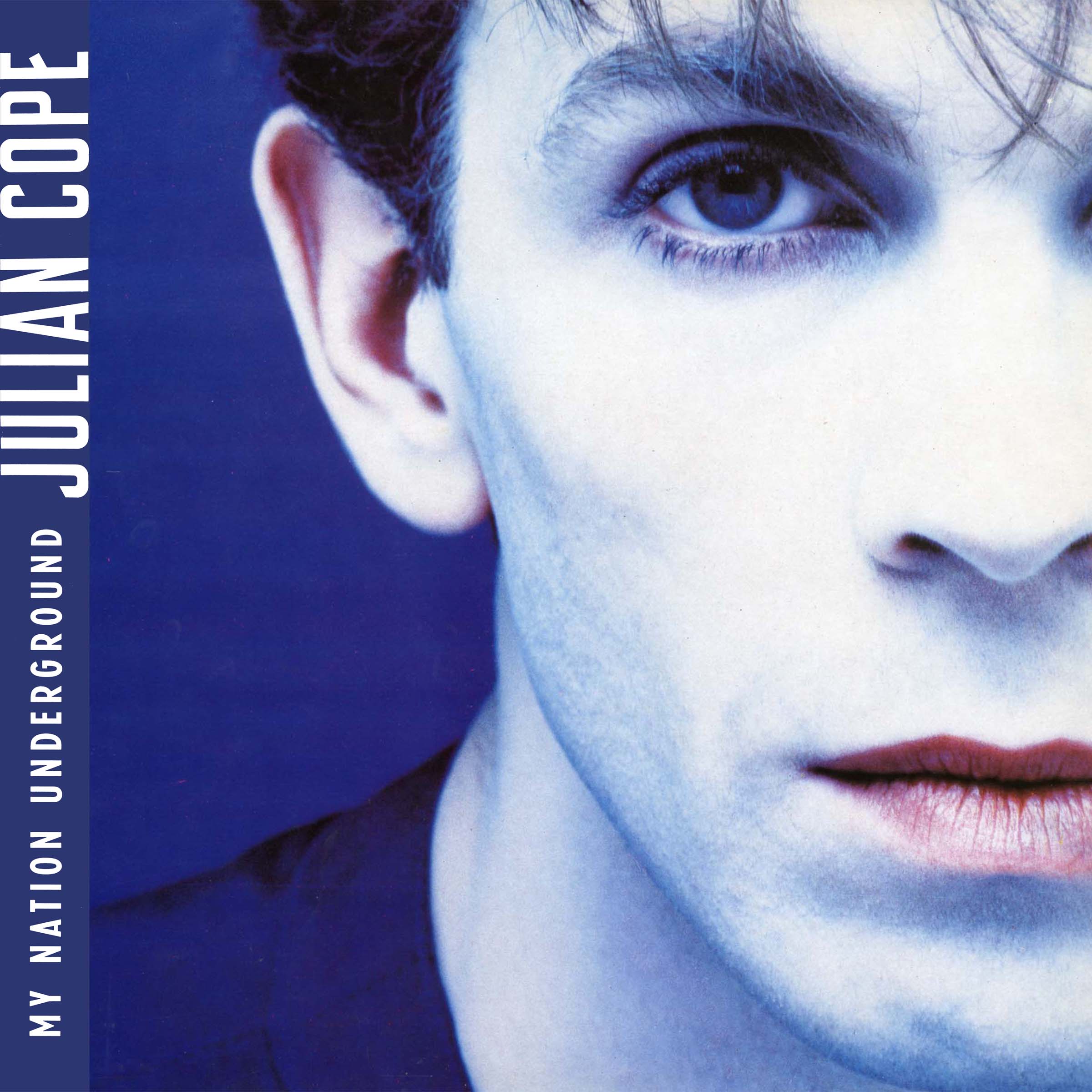 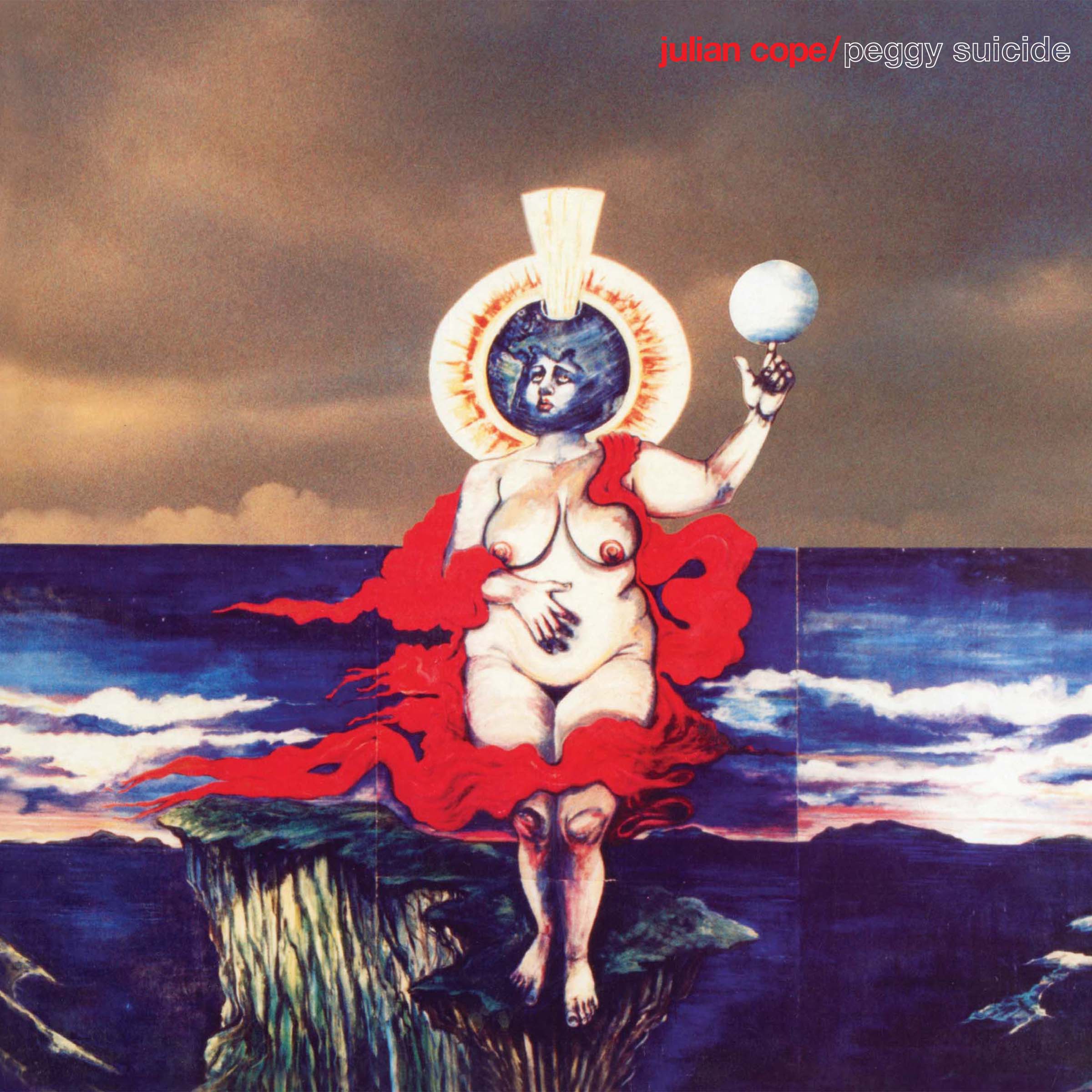 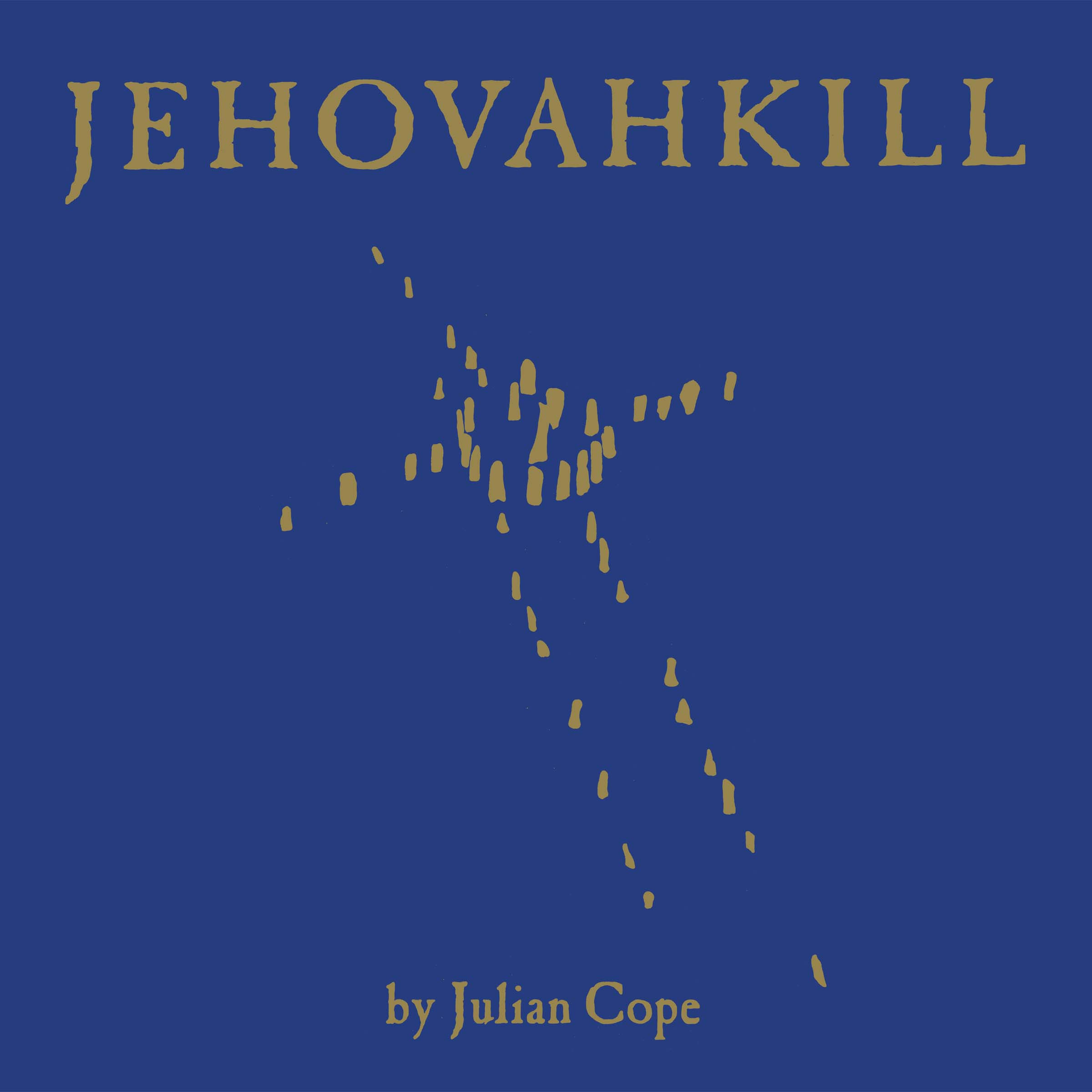 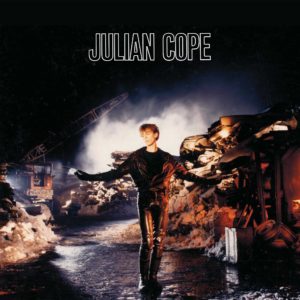 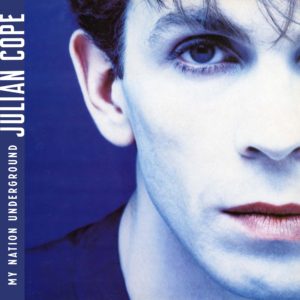 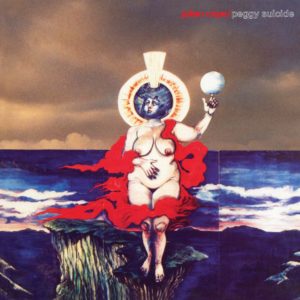 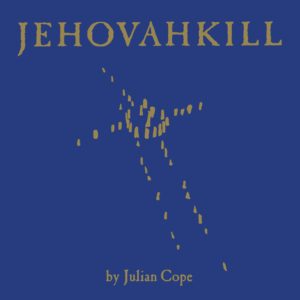