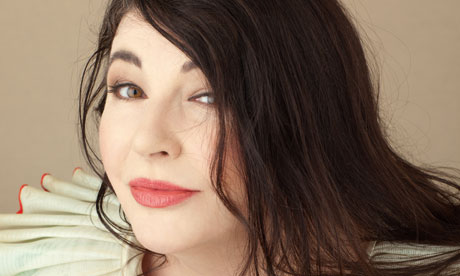 The album comprises all new material and was recorded during the same period that Kate worked on her album Director’s Cut, which was released in May.

50 Words For Snow features seven brand new tracks, which according to the press release are “set against a background of falling snow”. Although there are only seven tracks it’s by no means a short album with a total running time is 65 minutes.

Track listing is as follows:

More details when we have them.