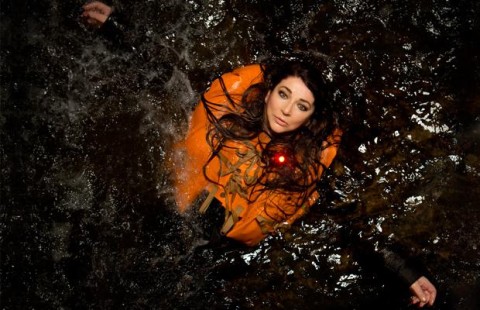 In a near-pointless exercise, Kate Bush is to release a digital-only single of the live version of And Dream Of Sheep as featured on the forthcoming Before The Dawn album.

The song is very beautiful and is the first track on The Ninth Wave (side two of 1985’s Hounds Of Love). It was sung live by Kate while in a floatation tank (see main image above) in a filmed sequence shown at the beginning of the middle section of the live show.

This track will be released this coming Friday, but putting aside the PR aspect, it’s hard to understand the point of issuing this as a single, if it’s just a digital download. Surely no one waiting for the physical product is going to bother paying 99p for an MP3 and even if digital does happen to be your thang, then the song “will be sent automatically to anyone who has pre-ordered Before the Dawn from iTunes” anyway! The demand for this is surely microscopic.

On the other hand, if Kate had decided to do this properly – a physical single (CD and/or vinyl), new artwork, some audio unavailable elsewhere (perhaps some alternate versions of a few tracks on Before The Dawn) – then there certainly would have been some demand. Kate joins the likes of Duran Duran in the can’t-be-bothered-to-issue-physical-singles club, while New Order and the Pet Shop Boys continue to demonstrate that they understand the mindset (and demographic) of their fans and indeed appear to rather enjoy the process of putting out physical single releases.

Before The Dawn 3CD Edition

Before The Dawn 4LP vinyl Edition 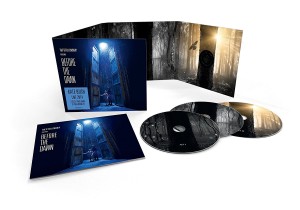 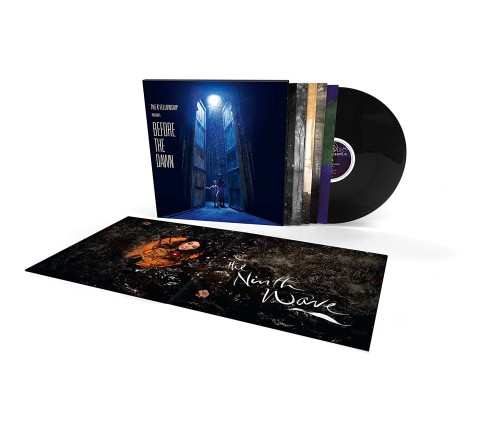 Before The Dawn 4LP vinyl