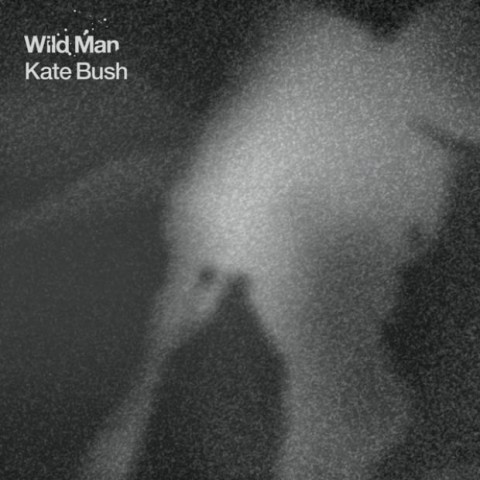 As some of you may have read on last week’s Saturday Deluxe post Kate Bush has offered the track Wildman from her album 50 Words For Snow for the Art of Peace Foundation’s Songs For Tibet II compilation, which is being marketed via PledgeMusic.

Kate had “really wanted to come up with something unique” for the project but ended up submitting just a new remastering of the album version of Wildman (by Stephen Taylor) that, according to coordinator Rupert Hine “relies more on psychoacoustics and sonic-processing releasing fresh harmonic information in an ear-tingly and subtle way”.

I thought this was a bit unexciting and confusing, so about a month ago submitted some questions to Hine:

2. What was the original plan… the ‘unique’ contribution? Was Kate going to contribute a live track from “Before The Dawn” for example, or something completely new?

3. Has Stephen Tayler remixed “Wild Man”? i.e. gone back to the original multi-tracks?

4. If not, then has he remastered it – changing EQ and/or similar?

4. If neither 3 or 4 then what exactly *has* he done? Could you explain in layman’s terms what you mean by “relies on psycho-acoustics”, “sonic-processing” etc. What is actually different to this version when compared to the standard album version

5. Will the average person be able to hear a difference?

6. The 4.16 radio edit of “Widman” has never been commercially released on CD – was any consideration given to including that version?

He didn’t address the questions directly, but last night I did finally get a response from Rupert Hine:

“As you probably know, Kate will not be drawn into any comment or ‘explanations’ of her musical output. It must speak for itself. She has described this as ‘re-mastering’ and I believe we are safe in the assumption that the original multi-tracks have not been disturbed.

The sophistication of today’s audio processors is such that a piece of stereo recording can be taken to distinctly different places without re-adjusting the original sealed-in mix balances. The ‘apparent’ balances can shift by virtue of a number of multi-faceted tools that enable changes in both focus and blur – making sounds more independent of each other or indeed more homogenous. Therefore different treatments can be aimed squarely and accurately at different levels (both in pitch and dynamics) that are isolated for such colour-changes then returned to the overall picture seamlessly.

The subtleties of mastering (and consequently re-mastering) has become an art-form in and of itself and the clue for me is in Kate’s use of the word ‘ shimmering’. This suggestion of frequency range re-enforces the idea that we might be thinking more in terms of psycho-acoustical qualities and the realm of cognitive musicology.

At the end of the day, for me I believe that any differences are as much a question of perception as in the ear of the beholder.”

If you’d like to order the Art of Peace Foundation’s new Songs For Tibet II compilation, head over to PledgeMusic.