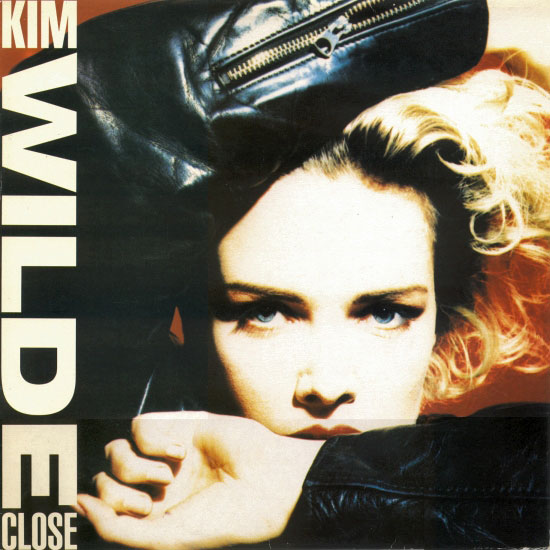 Earlier this year we reported that Universal Music were working on the reissue of Kim Wilde’s 1988 album Close.

For a while it looked like a summer release was likely, but that has slipped back and the deluxe edition is now due on 2 September 2013.

Universal are staying tight-lipped on the track listing at this stage, but interestingly, they have confirmed to this blog that the release will have ‘more tracks’ on it in comparison to the ‘Cherry Red’ track listing, which was detailed on our earlier post. That tells us that Universal have definitely not just copied what Cherry Red would have done, had they secured the license to reissue this album.

This has also being confirmed as a two-CD set, and it is now available for pre-order.