King Crimson will release another one of their mega box sets in May. Heaven & Earth is the seventh in their ongoing series and focuses on the period from December 1997 to August 2008.

This box set features 18 CDs, 3 x blu-ray audio, one blu-ray video and two DVD-Audio discs. The first three CDs are devoted to enhanced version of the studio albums The ConstruKction Of Light (2000) and The Power to Believe (2003). The former has been remixed (by Don Gunn) and features all new drums by Pat Mastelotto and has a new moniker The ReconstruKction Of Light. The Power to Believe is featured as an extended/enhanced stereo mix and includes the studio version of Happy With What You Have To Be Happy With and Level 5.

The next four CDs feature the instrumental/improvised ProjeKcts, er, projects, described as “research and development” by Robert Fripp. These are all new to CD and each ‘ProjeKct’ each CD features a different line-up.

Of the three blu-ray audios:

There is also blu-Ray video disc of Europe 2000 – The Bootleg TV tour, which features around 10 hours of audio/video mostly never seen/heard since the concerts with versions of selected songs and improvs (usually two per night of each) from almost every show. Includes footage and music from 20 performances.

A detailed track listing will be available soon, but you get the general idea! As with the previous sets this box comes presented in a 12-inch box with booklet, memorabilia and new sleeve-notes by Sid Smith and David Singleton.

Heaven & Earth will be released on 31 May 2019 via Panegyric Recordings. If the big box is just too much you can opt for CD+DVD-A combos of The ReconstruKction Of Light and The Power to Believe. All three products can be ordered from the SDE shop (worldwide shipping) using this link or the buttons below (scroll down for price comparison widgets). 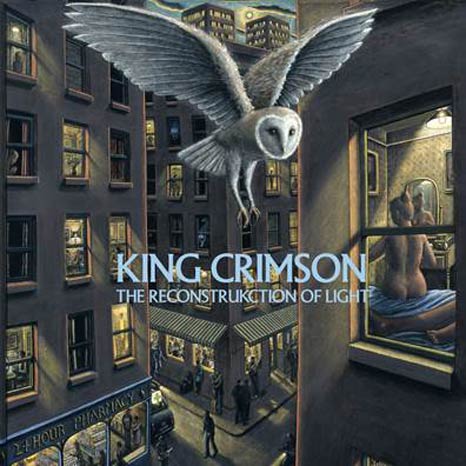 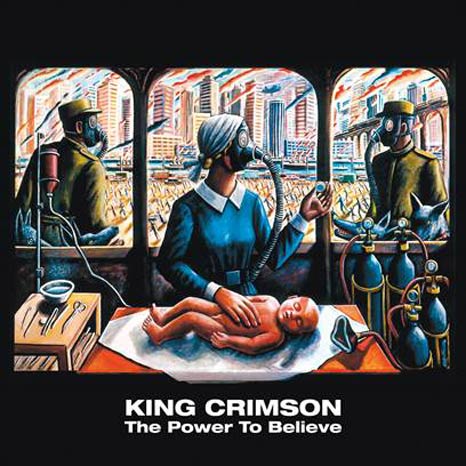 The Power to Believe - CD+DVD-A