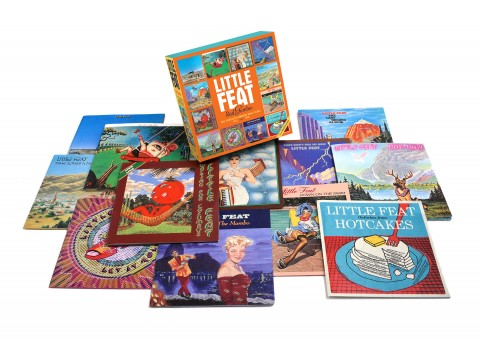 Rad Gumbo The Complete Warner Bros. Years 1971-1990 will feature 11 studio albums including the two-CD expanded edition of Waiting For Columbus. The set is finished off with a bonus disc of outtakes and alternates originally included in the Rhino box Hotcakes & Outtakes.

This set will be packaged as a clamshell box with all the albums in card sleeves. Sailin’ Shoes, Waiting For Columbus and Hoy-Hoy!  will be gatefold wallets. 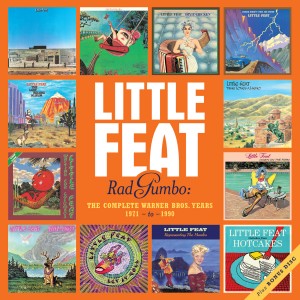