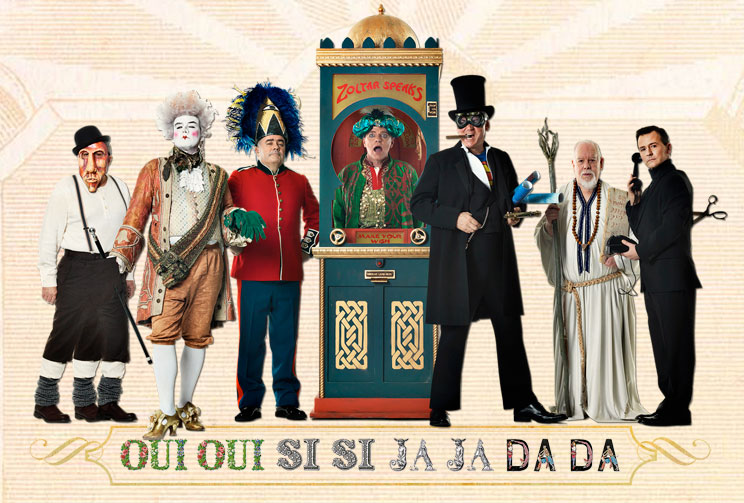 Released on 15 April 2013 and shipped direct from the band via Topspin Media, this set will include nine exclusive band demos, seven exclusive new album tracks and four exclusive alternate versions. In addition, the set includes a DVD of Madness at the ‘House Of Fun’ weekend at Butlins in 2011, and a 21-track CD of the same gig performed a year later in 2012.

In total 70 tracks across the four discs, and this box set will also come with ‘Oui Oui Ouija Board Game Artwork’ and a 32-page booklet.

For full track listing and to pre-order, click here.