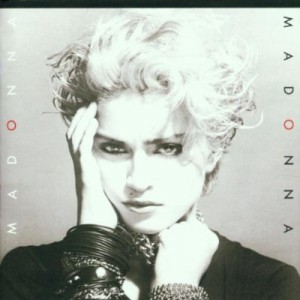 Madonna, Like A Virgin, True Blue, Like A Prayer and Erotica (2xLP) will all feature original artwork and inner sleeves with True Blue also replicating the original poster that came with that release back in 1986. 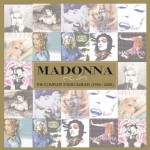 On the same day Warners will also release The Complete Studio Albums (1983-2008), an 11CD limited edition box set that covers the 25 years from Madonna to Hard Candy. The CDs are packaged in mini-LP CD paper sleeves (vinyl replica) and are housed in a clam-shell style box. The Madonna, Like A Virgin and True Blue CDs will be the remastered expanded versions.

All this activity is to coincide with the release of Madonna’s first album in 4 years MDNA which is also released on 26 March.

The Complete Studio Recordings Box can be pre-ordere here