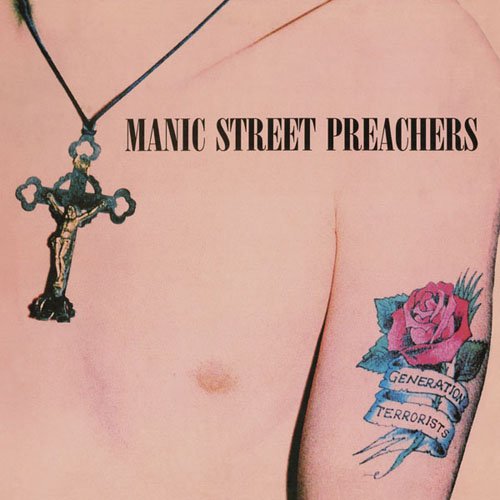 The Manic Street Preachers  are to celebrate the 20th anniversary of their debut album Generation Terrorists, with a multi-format reissue campaign on 5 November 2012.

The double album will be available in the following editions:

No track listings are available at the time of writing, but the Legacy and Collector’s editions will feature the entire original album re-mastered; unheard exclusive songs and demos; unseen film footage and home movies; unique artwork from the MSP archive; rare and unseen photos; legendary tv performances and a new essay from band biographer Simon Price.