When 1 becomes 2: the Manics sixth album is reconstructed as two albums

The Manic Street Preachers will reissue their 2001 album Know Your Enemy this September with CD and vinyl formats offering ‘remixed and reconstructed’ editions to form two separate albums, as was the original plan.

After the success of 1998’s This Is My Truth Tell Me Yours the band planned to follow up with two distinct long-players: an aggressive, rapid fire return to their roots called Solidarity and Door To The River, a more conciliatory,
reflective collection. They got cold feet and ultimately issued Know Your Enemy which was commercially a successful album (reaching #2 in the UK and delivering four top 20 singles), but something of a fudge creatively, forcing often conflicting ideas to sit side by side on the same record.

Reissuing the album gave the band the opportunity to revisit the original concept and indeed Nicky Wire found the original tapes of Solidarity and Door To The River that he’d made up in the studio during recording. He put forward the idea of recreating them and James Dean Bradfield agreed on the condition that he could remix the entire record with the band’s longtime studio partner Dave Eringa. The new mixes lose extraneous studio effects and digital noise from the Solidarity songs and strip away orchestration and embellishment from the tracks that made up Door To The River.

The reissue now offers both albums, as originally conceived. On the 3CD deluxe edition they are appended with bonus outtakes, unused mixes by Tom Lord-Alge and tracks featured on the original Know Your Enemy that aren’t on the two restructured albums. There is also a bonus CD full of demos. The 2CD edition features the same audio on discs one and two, but loses the demos CD

The 2LP vinyl edition offers the two albums with no bonus tracks (Door To The River is a 10-track record while Solidarity is 12 tracks). All formats feature previously unseen photos from the recording sessions taken by regular collaborator Mitch Ikeda.

This remixed and reconstructed edition of Know Your Enemy will be released on 9 September 2022. Some signed editions are available via the band’s store but only if you buy a bundle. 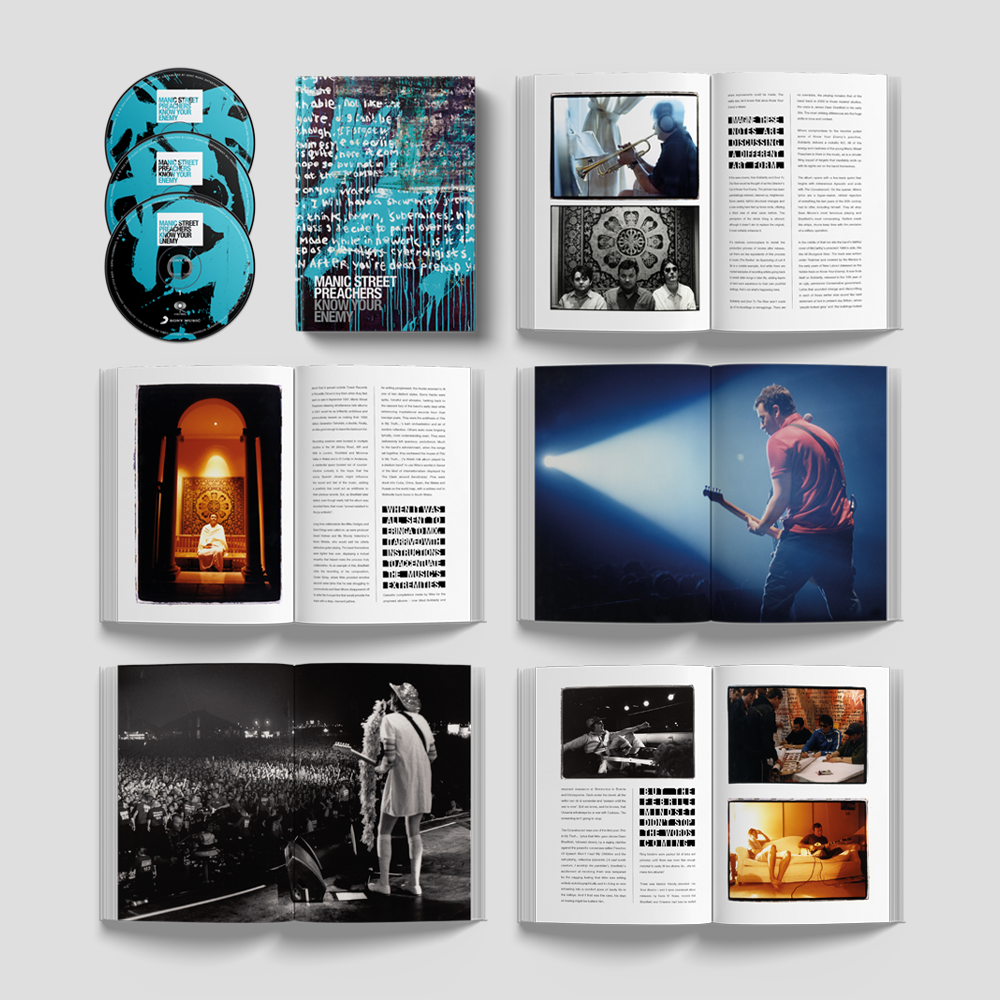 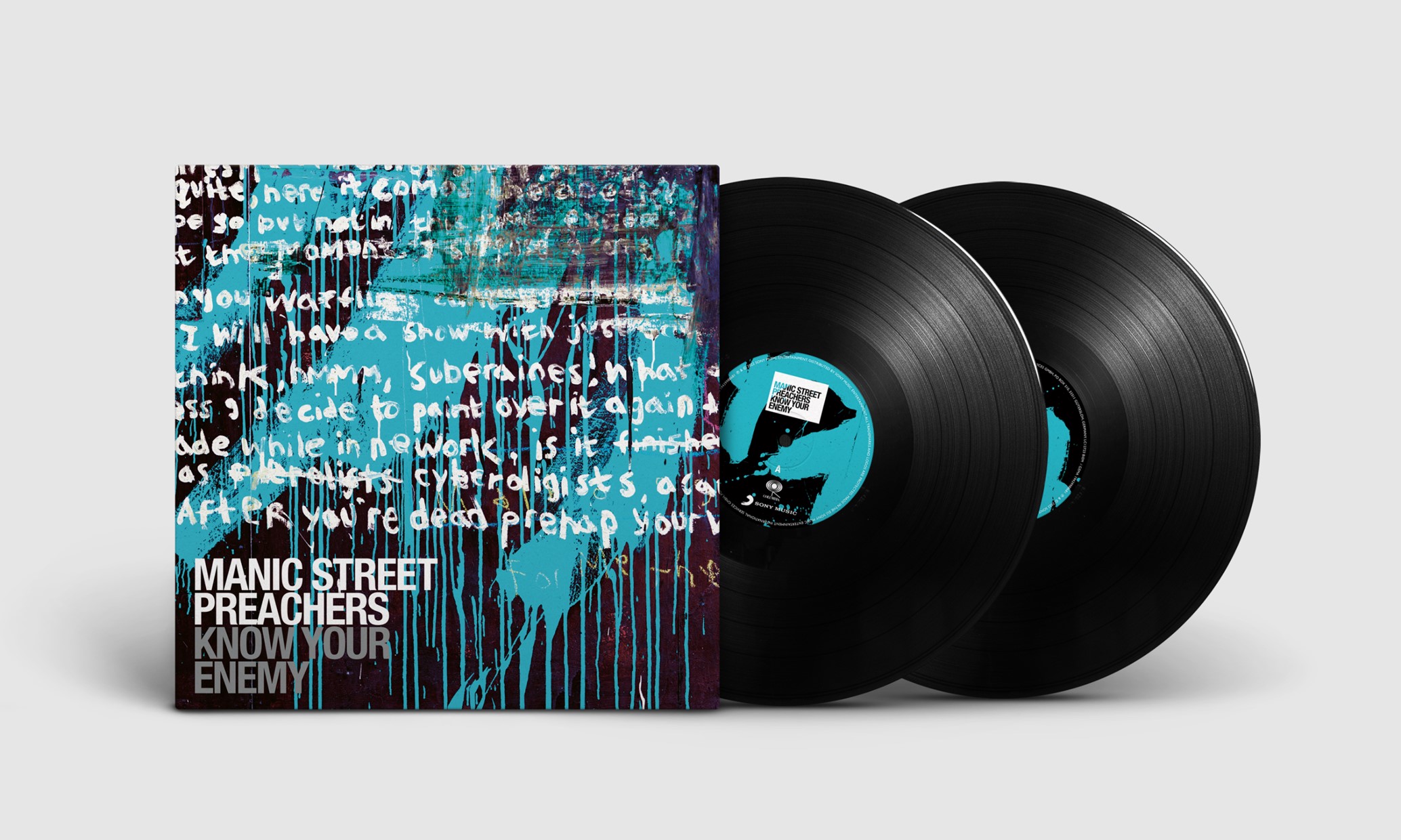 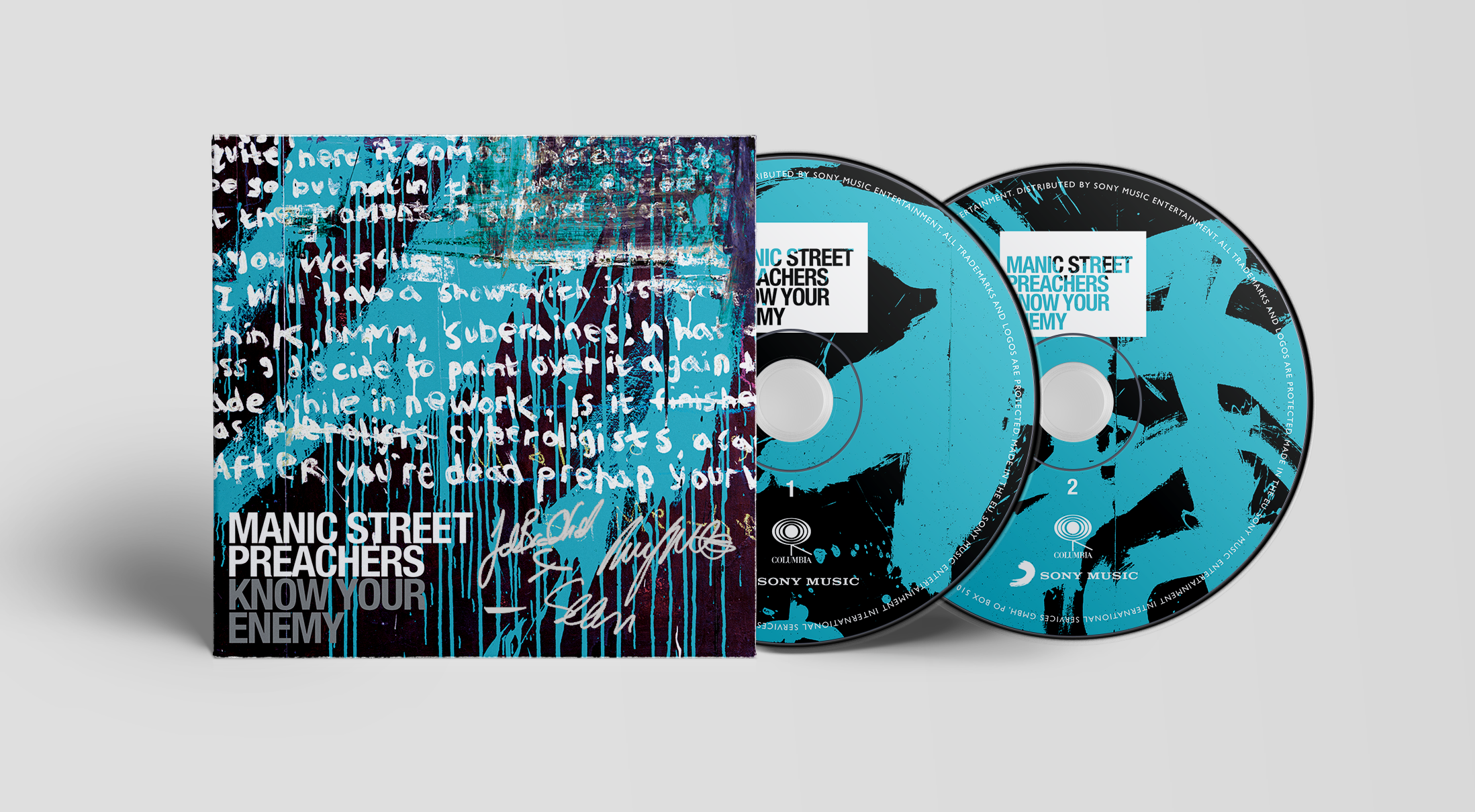