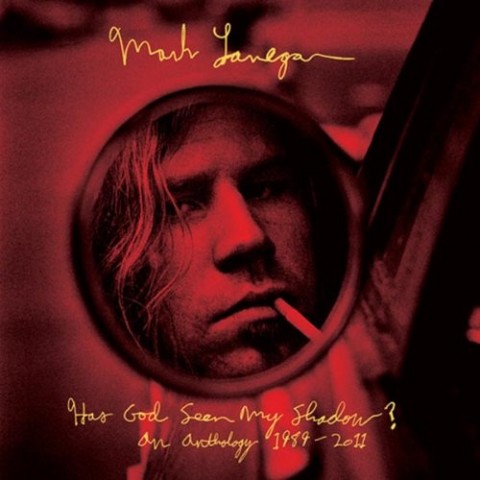 American musician and singer-songwriter Mark Lanegan’s restless musical journey has taken him from being frontman of the Screaming Trees, to collaborating with Kurt Cobain, to being a member of the Queens of the Stone Age. As well as this, during the last 20 or so years he’s released a large amount of solo material through the Sub Pop and Beggars Banquet labels.

Light In The Attic (responsible for Lee Hazlewood’s recent deluxe box) are shining a spotlight (no pun intended) on Lanegan’s work with the release of Has God Seen My Shadow? An Anthology 1989-2011. The collection gathers up solo material for Sub Pop, Beggars and more, and includes 12 unreleased tracks.

The anthology is releases as a triple-LP box set, each LP in single pocket jackets within a heavy, tip-on slip case, with a 20-page book. Alternatively a two-CD edition is available with a gatefold jacket and 44-page booklet comprising hand-written lyrics and rare archive photos by Charles Peterson and Steve Gullick.

Has God Seen My Shadow is co-produced by Mark Lanegan and is released on 13 January 2013.

Mark Lanegan / new album, Straight Songs Of Sorrow, due in May

Mark Lanegan will release a new album Straight Songs Of Sorrow in May.

It’s ‘Black Friday’ deals week for many retailers, so each day this week SDE…