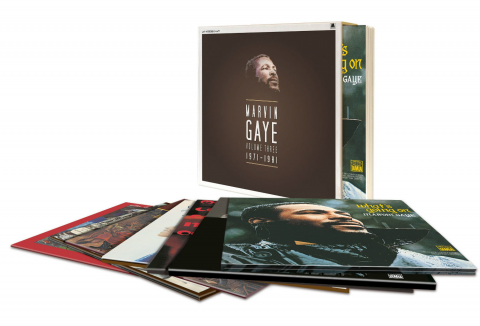 Universal Music will issue 1971 – 1981, a third and final vinyl box set featuring Marvin Gaye studio albums, in May this year.

So unless there is some bonus vinyl content, this should be a seven-LP vinyl box (Here, My Dear was a 2LP) with the usual 180g pressings and original packaging replicated.

This set is available to pre-order for £96 on Amazon UK, although Amazon Spain are doing it for around £78 which is decent. By contrast the Amazon US price of $200 seems very high! All of these prices are correct at the time of writing.

Update 7 March: It appears that Diana & Marvin will also be included, so this will be an 8LP set. The UK price has also dropped in the last 24 hours. 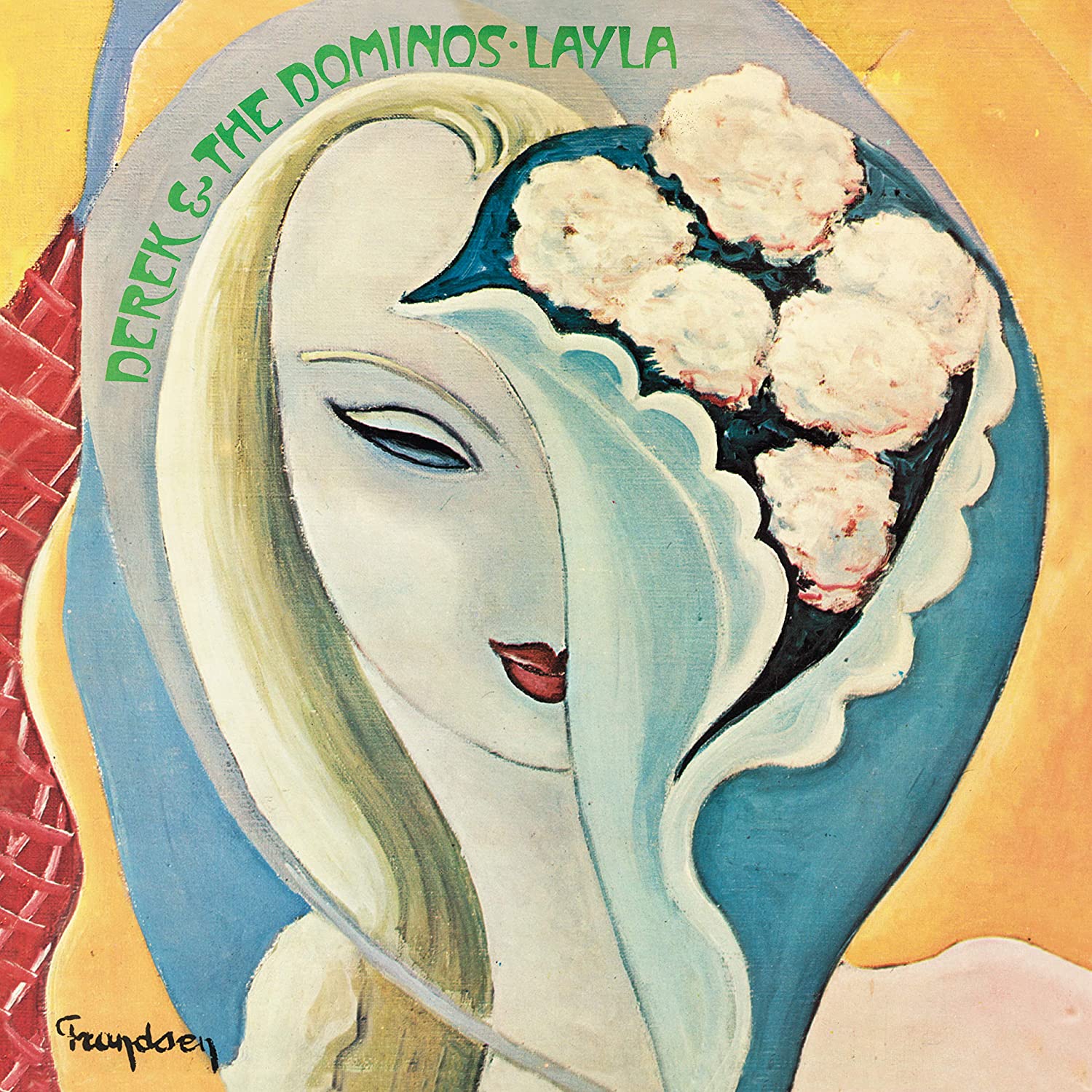 Picked up Vols. 1 & 2 at a bargain price from Udiscover Store. I’ll probably hold off getting this to see if it’ll come down in price.

According to HMV in Japan, this will include “Marvin & Diana” and will be 7 LPs (but 8 pieces of vinyl).

Any info on where these have been pressed?

The best period of Gaye’s career when he became his own man and not just a puppet of Motown. Down to £79.23 @ Amazon UK right now. Would not mind one of these sets myself; some truely classic material.

Depending on SQ, and with the exception of the two Blu-Ray audio discs that have already been released, perhaps HFPA will consider these others as well?

This looks well worth a look. the 40th anniversary vinyl/CD of What’s Going On is still a benchmark. Does anyone have the Volume 2 of this set? I’ve not got it and I’m curious what people’s thoughts on it are.

Vol 2 is well worth getting if you like the duets with Tammi Terrell and Kim Weston, which cover 4 of the albums.
According to some sources Vol 3 will be 7 albums (8 LPs), including Diana and Marvin (the duet album with Ms Ross), as well as those posted in Paul’s blog.

Will be worth holding off on this as I’ve picked up Vol 1 and Vol 2 vinyl boxsets for £45-£50 via Sound Of Vinyl. The quality of both these previous sets has been really good.