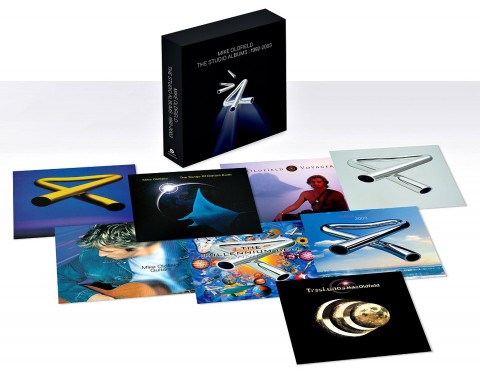 A Mike Oldfield box set of the Warner era will be issued in October this year.

The Studio Albums 1992-2003 gathers together the eight albums released on the label, starting with 1992’s follow-up to the seminal Tubular Bells and ending again with that same album but this time the 2003 re-recording. In between are two further TB-related albums – Tubular Bells III (1998) and The Millennium Bell (1999).

The albums will be packaged in card sleeves and housed in a clamshell box. This set will be released on 20 October 2014. Warner Music will also be issuing these albums separately on 180g vinyl. 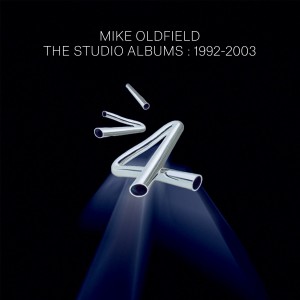