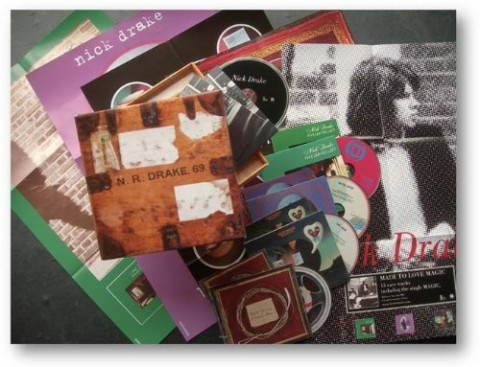 The set consists of:

Each CD comes housed in mini-replica LP sleeves and come with reproductions of the original shop posters for each release. The box set itself is a 7″ square and the design depicts Nick Drake’s own tuck box from his Marlborough College days, used to guard the various cakes dispatched weekly from his mother, Molly Drake. 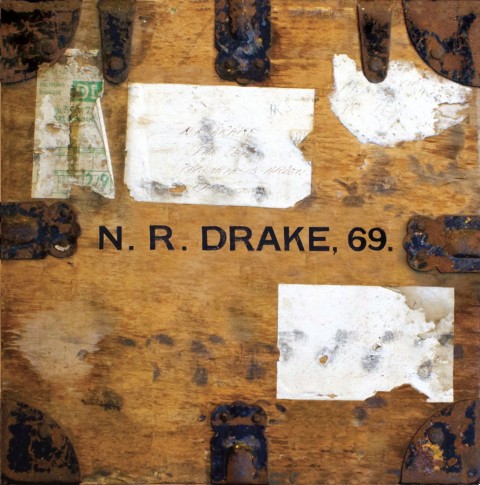