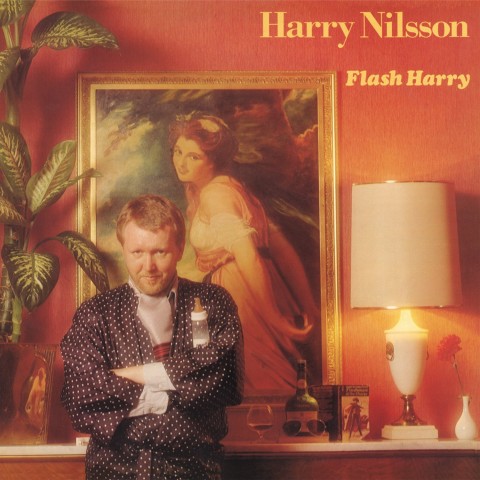 This summer is proving to be a great season for fans of Harry Nilsson. Not only has Sony Legacy’s RCA Album Collection 17CD box set just been issued, but Nilsson’s very last studio album, 1980’s Flash Harry, is to be issued on CD for the first time on 13 August 2013.

The record features contributions from ex-Python Eric Idle who actually sings the first track Harry, and has his own Bright Side Of Life performed by Nilsson as the album closer. Nilsson’s co-write with John Lennon, Old Dirt Road, (originally on Lennon’s 1974 album Walls and Bridges) also makes an appearance, while Ringo Starr drums on the album and earns a co-writing contribution himself with How Long Can Disco On.