The Now That’s What I Call Music Team continue their popular Yearbook series with a new volume devoted to 1986. Now Yearbook ’86 is available as a 4CD deluxe book edition, a 3LP coloured vinyl (both limited) and a standard 4CD set.

As is often the way, these compilations serve as a reminder of quite how much great pop was delivered in any 12-month period, and 1986 is no exception.This ’86 Yearbook delivers George Michael’s ‘A Different Corner’ and Wham!’s ‘The Edge of Heaven’, two superb chart-toppers and also offers a pair of tracks from new sensation a-ha in ‘The Sun Always Shines On TV’ (which out-charted ‘Take On Me’ in the UK) and ‘I’ve Been Losing You’, the first single from their second album Scoundrel Days.

The 4CD sets have 80 tracks in total, while the vinyl edition offers 43 tracks over three purple translucent vinyl recordsl 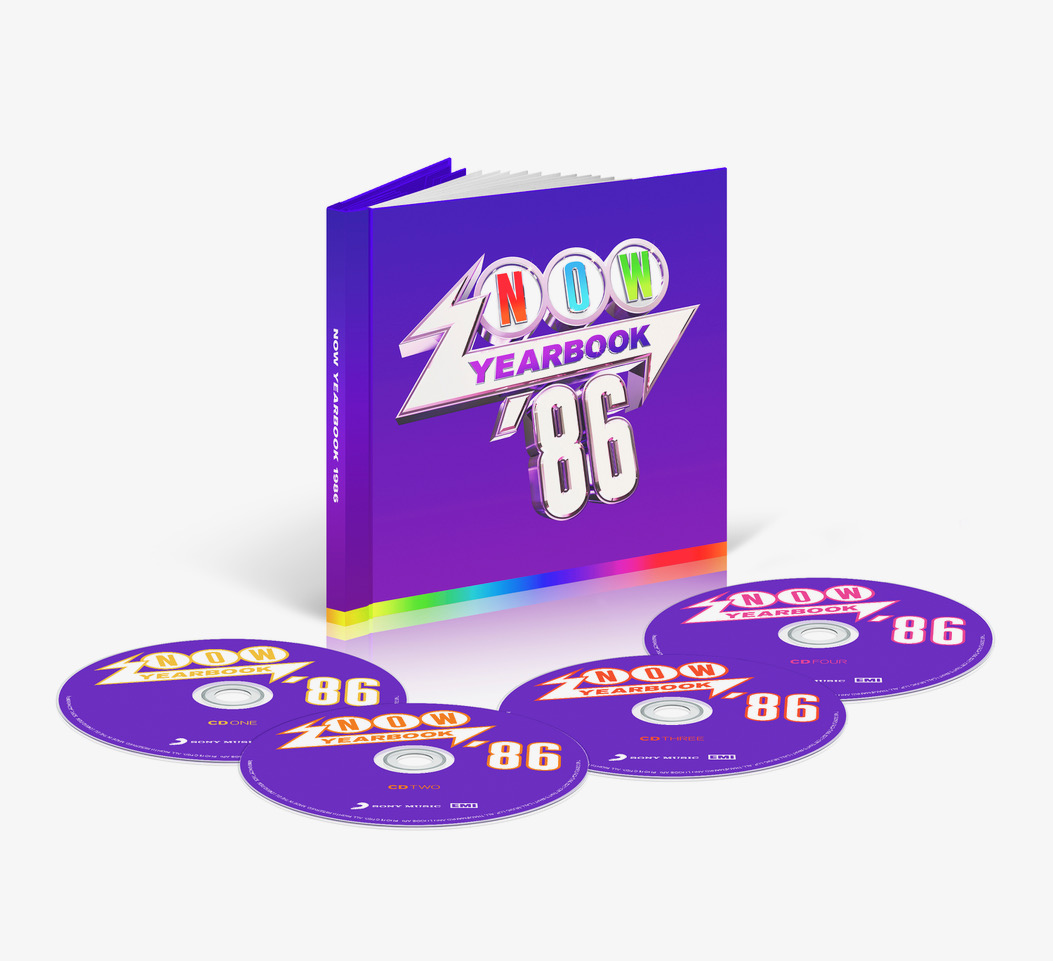 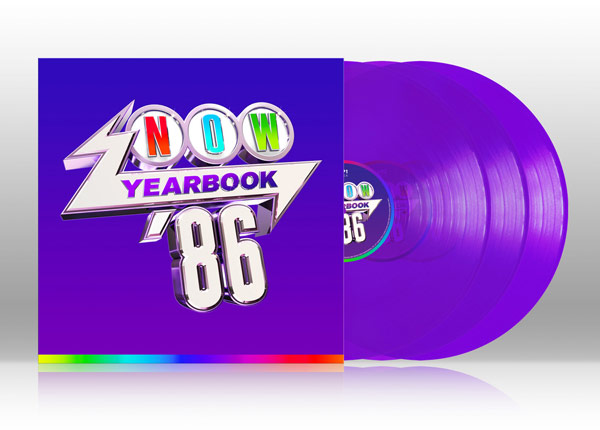