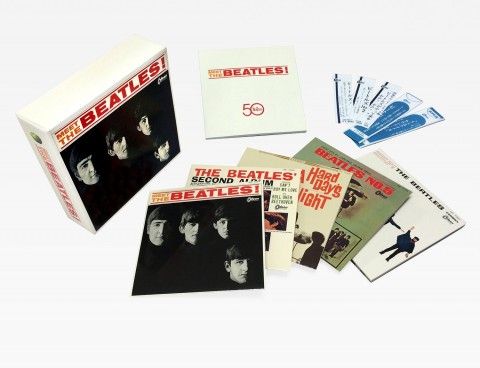 Released in Japan a few weeks ago, this five-disc box set contains the Japanese versions of Meet The Beatles, The Beatles’ Second Album, A Hard Day’s Night, Beatles No. 5 and Help! for the first time ever on CD. Unique artwork and quality mini-LP CDs with OBI strips are all part of the attraction. 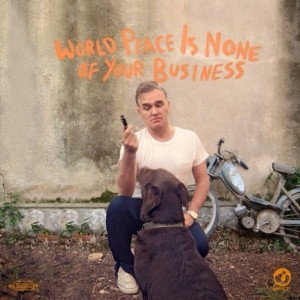 Morrissey / World Peace Is None Of Your Business

Morrissey’s new album is out today. You can pick-up a deluxe version with bonus tracks or even opt for one of the pricey bundles. 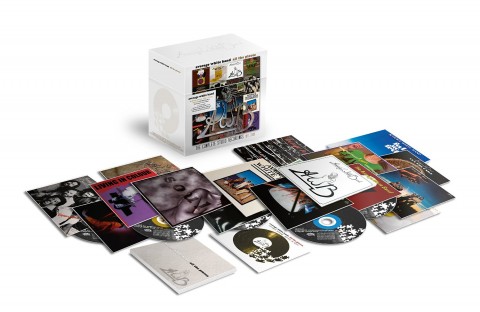 The Average White Band / All The Pieces (box set) 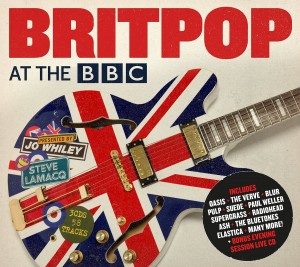 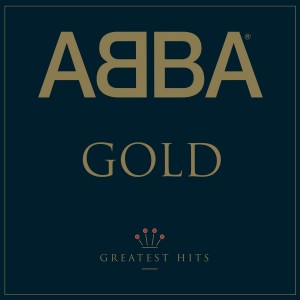 Universal seem to be issuing versions of ABBA Gold every few months. This week it’s a new Back To Black 2LP 180g vinyl pressing.