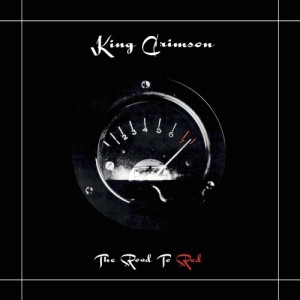 Panegyric Recordings show how to create a truly ‘super deluxe’ edition with this epic 24-disc celebration of King Crimson’s 1974 tour and their Red album. 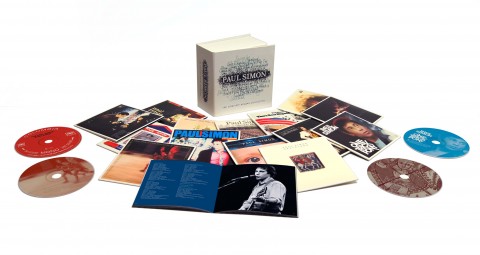 This 15-CD collection of all of Paul Simon‘s solo albums is out today. Contains the fully expanded version of each release (including the 2012 version of Graceland). CDs come in simple vinyl replica card sleeves and are housed in a cute box complete with magnetic enclosure. 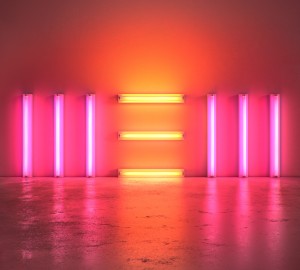 A ‘New’ album by Paul McCartney is always big news. Typically, Macca has been working hard to promote it, by playing impromptu gigs at New York high schools and lunchtime dates from articulated trucks in the middle of Times Square! A number of different producers involved here, notably fifth Beatle son, Giles Martin. 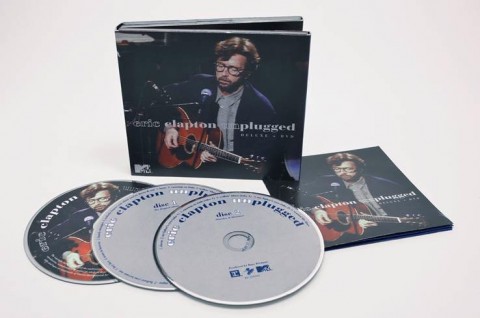 No one was expecting Eric Clapton‘s 1992 Unplugged album to sell 20 million copies worldwide, but that’s exactly what happened. This expanded set includes six outtakes/alternates, a restored version of the original broadcast on DVD, along with over an hour of pre-show rehearsals. 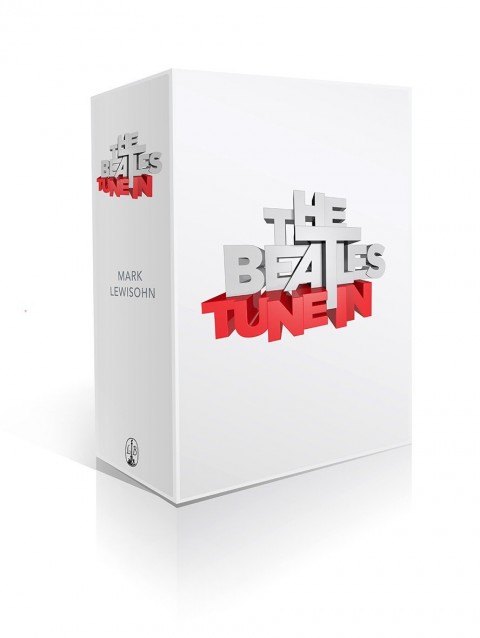 Mark Lewisohn / All These Years: Tune In

Beatles Professor, Mark Lewisohn, sees the release of volume one (Tune In) of his long awaited Fab Four biography All These Years. 840 pages and the mop tops are not even famous at the end of it! The standard volume is a mere pamphlet compared to the Extended Edition. 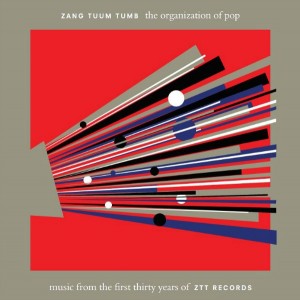 Technically a US-only release, this ZTT compilation celebrating ‘the first’ thirty years of ZTT (Zang Tuum Tumb) records, is widely available. No real surprises for the diehards, but some treats for the casual fans . 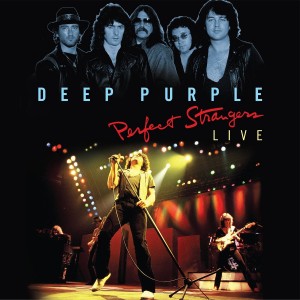 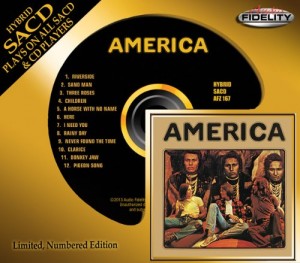 This hybrid SACD of America‘s 1971 debut is compatible with all CD players. Currently available for a bargain price in the UK, this contains their best known song A Horse With No Name. 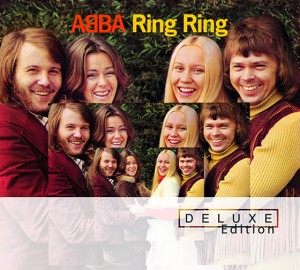 Having reached the end of the road with ABBA deluxe editions in 2012 with The Visitors, Universal Music have simply gone back to the beginning and reconfigured the Swedish band’s 1973 debut. 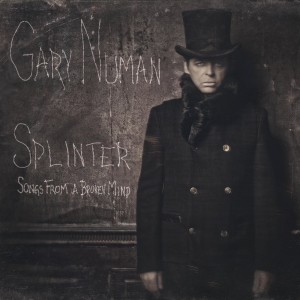 Gary Numan‘s 20th solo album is available in a variety of formats including a deluxe edition with a bonus disc of demos and remixes. 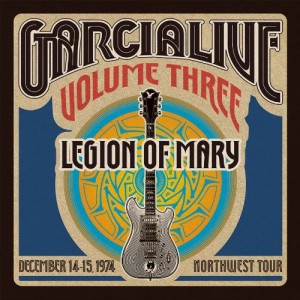 Over 150 minutes of music from Gerry Garcia’s touring band Legion Of Mary. These performances date from December 1974 and include covers of Stevie Wonder’s Boogie On Reggie Woman and The Band’s The Night They Drove Old Dixie Down.