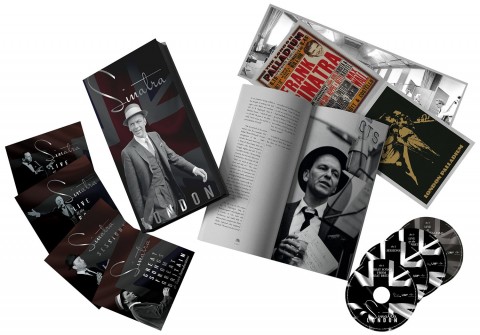 Four disc Frank Sinatra box highlights live performances at famous venues in London over four decades and includes a DVD with a previously unreleased film of a 1962 concert at the Royal Festival Hall. 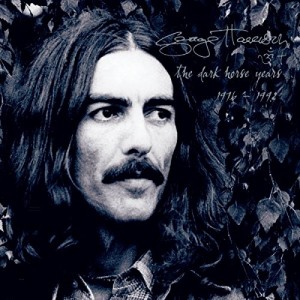 A “limited manufacturing re-run” of the original 2004 George Harrison box set, this eight-disc collection picks up where the Apple Years box left off, compiling the studio albums from 1976 to 1987, including the hit album Cloud Nine. Live in Japan from 1992 is also here along with a DVD. This has just dropped in price significantly on Amazon UK so might be worth grabbing. 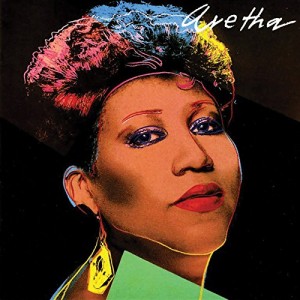 Reissue of Aretha Franklin’s 1986 album is primarily of interest because the bonus CD includes all the remixes of her George Michael duet I Knew You Were Waiting (For Me), three of which are previously unreleased on CD. 1989 follow-up Through The Storm is also reissued. 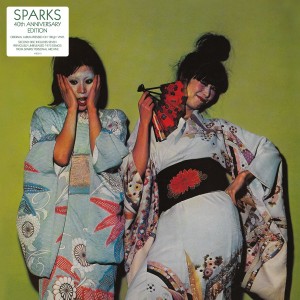 Double album reissue of Sparks’ 1974 album includes a bonus LP of previously unreleased demo recordings. Fans should check out the still available deal on their Music For Amnesiacs box set. 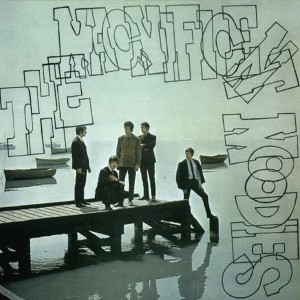 This welcome focus on the early Denny Laine era (1964-66) of The Moody Blues sees their 1965 debut album newly remastered from original analogue sources and massively expanded with singles, radio sessions and 29 previously unreleased tracks, including nine that were recorded for a never-released second album. 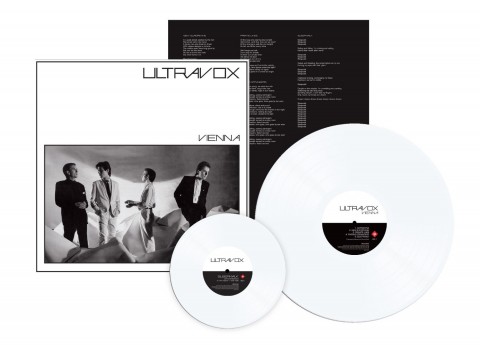 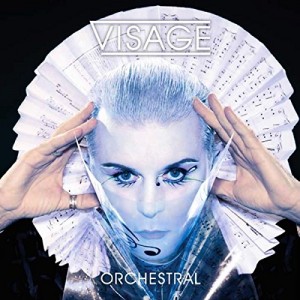 A selection of classic Visage tracks re-recorded with a symphony orchestra. Fade To Grey has already been issued as an impressive 8-track CD single. 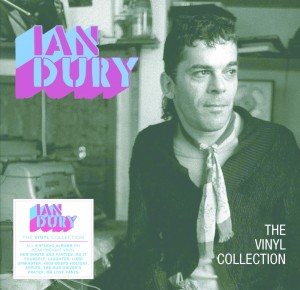 The CD version of this Ian Dury set has been out for a few weeks but now it’s available as The Vinyl Collection with all eight albums on 180g LP. 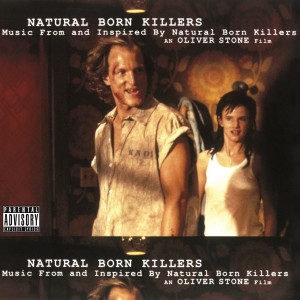 Nine Inch Nails‘ Trent Reznor created this superb soundtrack with songs from the likes of Bob Dylan, Patti Smith, The Cowboy Junkies edited together in a superior sound collage. This Music On Vinyl 2LP reissue was available on red vinyl if you were quick. 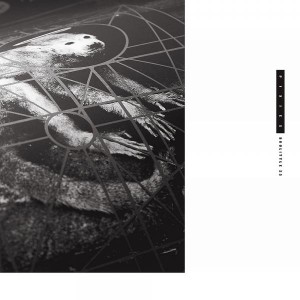 This double vinyl version of the Pixies Doolittle reissue arrives slightly later than the three-CD version. Interestingly, this omits the original album completely (although it is available via download code) and focuses on the bonus material including B-sides, Peel Sessions and the whole album in demo form.