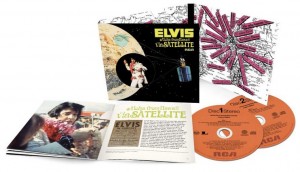 The horrible cover remains, but this new two-disc RCA/Legacy edition of Elvis‘s 1973 live concert comes with a freshly remixed bonus disc of the rehearsal performance, and five extra tracks that were unique to US TV at the time. No quad mix though. 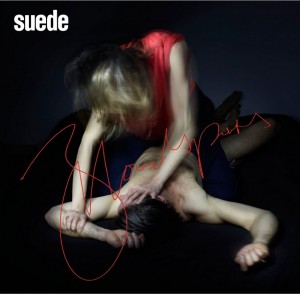 The overpriced box sets are best avoided, but Suede‘s new album works nicely as a 10-track CD, and is something of a return to form for a band (in this line-up) that has only really ever produced one great long player (Coming Up). 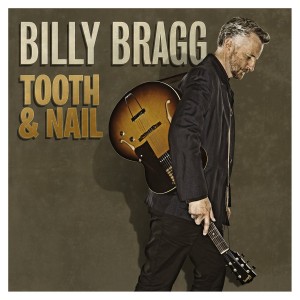 Billy Bragg‘s new laid back album – produced by Joe Henry – is available as a CD+DVD deluxe edition packaged as a quality hardback book set. The bonus disc features 10 promo videos from 1986-2002 and the book includes some writings from Bragg. 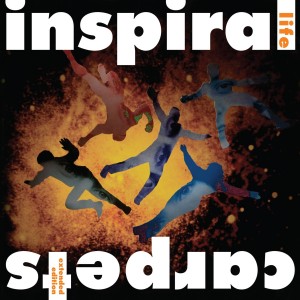 EMI reissue the 1990 debut album from ‘Madchester’ indie band The Inspiral Carpets. This deluxe ‘extended’ edition comes with a DVD of the 21790 live gig recorded at Manchester’s G Mex on… you guessed it 21/7/90. A certain Noel Gallagher was part of the road crew for that day. 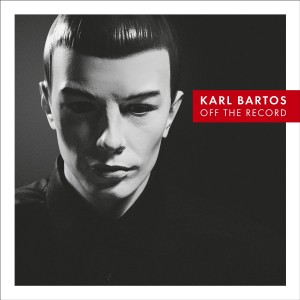 Karl Bartos / Off The Record

The ex-Krafwerk man puts out a collection of previously unreleased recordings from his own “secret acoustic diary”. These date from 1975 to 1993.