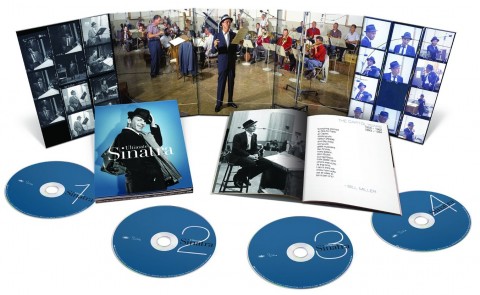 100 tracks for 100 years. This Centennial Frank Sinatra 4CD set is also available in slightly reduced form across two LPs and even a 25-track single disc offering. 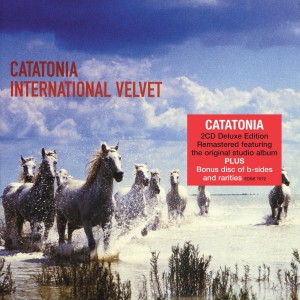 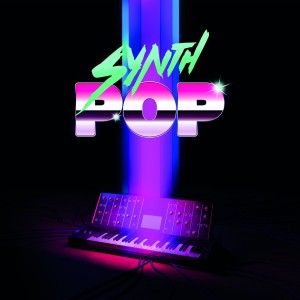 This new synthpop compilation may not score highly for originality, but you cannot deny the quality of the of music within – close to a dozen number ones and getting on for 50 top ten hit singles. 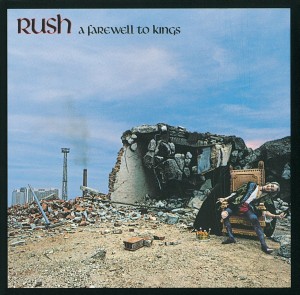 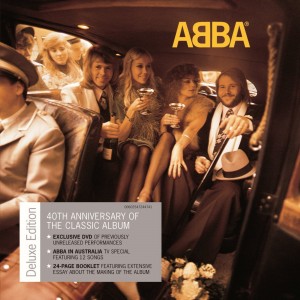 Reissue of a reissue. 2012’s two-disc deluxe of ABBA‘s eponymously titled third studio album is back, this time in jewel case packaging. The DVD features 60 minutes of television performances, including the complete 1976 television special ABBA In Australia. 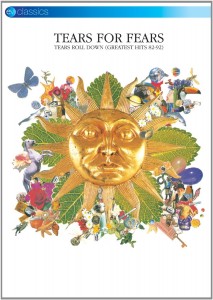 Some well priced budget DVD releases out this week, including this classic Tears For Fears compilation. This was originally a VHS in ’92 and then first issued on DVD in 2003. 60 minutes of classic videos. Includes 5.1 and stereo sound options.