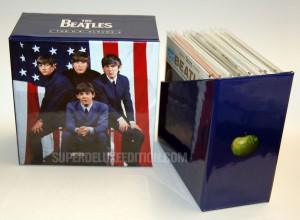 The Beatles / The US Albums

Exactly 50 years ago I Want To Hold Your Hand entered the Billboard Hot 100 in America. To celebrate this ‘British Invasion’ Apple and Universal Music this week release The U.S. Albums a Beatles box set that reproduces 13 Capitol Records’ albums on CDs with vinyl replica packaging . 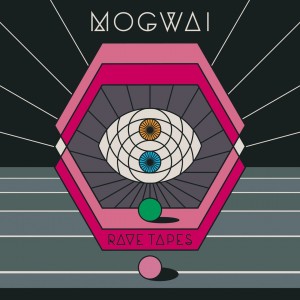 The new album from Mogwai is available as this limited edition box set which features a heavyweight vinyl version of the record, a book, an exclusive twelve-inch, a seven-inch single and more. 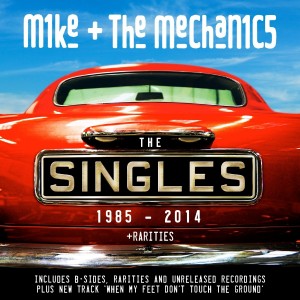 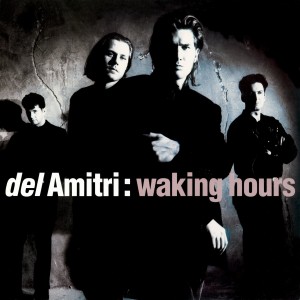 Reissues today for Del Amitri‘s Waking Hours, Change Everything and Twisted. Each comes with a comprehensive bonus disc of period B-sides. 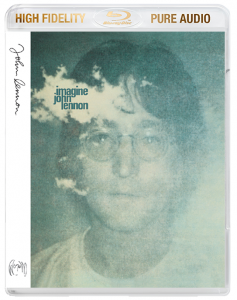 There’s a new wave of High Fidelity Pure Audio blu-ray audio releases this week. Amongst them is this 1971 classic from John Lennon. 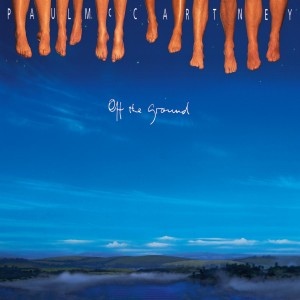 Paul McCartney  / Off The Ground reissue

Someone on Paul McCartney‘s team has realised that at the current rate of reissue (one album a year) it will take decades for his Archive Collection programme to get around to solo albums like 1993’s middling Off The Ground. So it appears as if the album has been remastered and put out without bonus tracks, just to get it back in print. 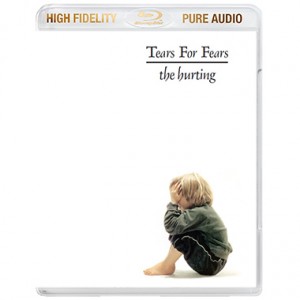 It does get a little dull seeing the same old classic rock albums reissued in hi-res formats. Well done then to Universal for putting out Tears For Fears‘ classic 1983 debut The Hurting on blu-ray audio. The Ideas As Opiates ‘glitch’ some were complaining about on the recent CD/box set reissue is not present here. 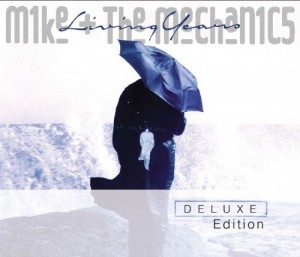 A belated 25th anniversary reissue of Mike &  The Mechanics‘ Living Years album features a bonus CD of live tracks and a 2014 version of The Living Years. 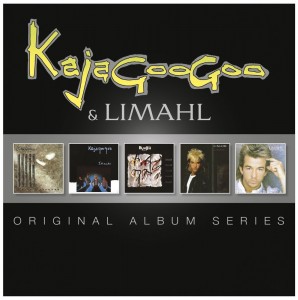 An excellent choice for fans of ’80s pop, this Original Album Series collects the three Kajagoo albums from that era and Limahl‘s first two albums, with Colour All My Days getting its full CD debut. 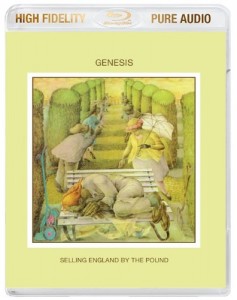 Selling England By The Pound was the fifth studio album from Genesis. The 1973 album is notable as being one of the few High Fidelity Pure Audio releases out this month that has a 5.1 Surround Sound option. 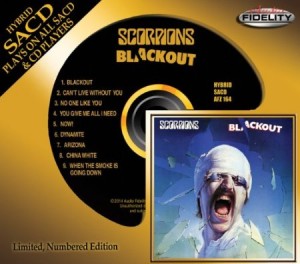 The Scorpions 1982 album Blackout is released by Audio Fidelity as a hybrid Super Audio CD (SACD). The album has been remastered by Kevin Gray at Cohearent Audio