The Beatles / Love Me Do (Shaped and coloured 12″ vinyl)

This non-official release of the Fab Four’s debut can either be viewed as a naff money-grabbing exercise, or a future collectible. For some reason it’s out on Friday, not Monday. Some of the last recordings issued by Nick Cave‘s post punk outfit The Birthday Party are released in this numbered, limited edition triple coloured vinyl set. 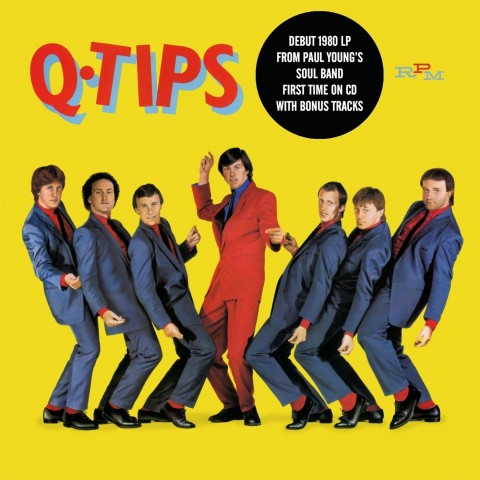 Cherry Pop have already issued the well-received Paul Young Remixes and Rarities compilation this summer, and now from the same label comes the Q-Tips studio album. With a slightly flatter haircut, Mr Young fronted this blue eyed soul band in the very early eighties, before going solo in 1982. This has never been issued on CD, and contains five bonus tracks. The Beatles / In The Beginning

More Beatles coloured vinyl, from the same team that are issuing that Love Me Do heart-shaped vinyl mentioned earlier. In The Beginning is basically the Tony Sheridan Hamburg sessions trotted out again, including My Bonnie, the track that it is claimed brought them to the attention of then-retailer and future manager Brian Epstein.