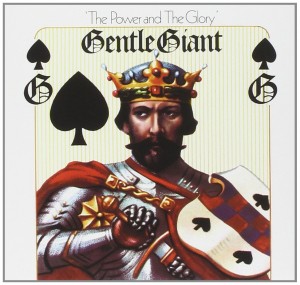 Gentle Giant / The Power and the Glory (CD+Blu-ray) 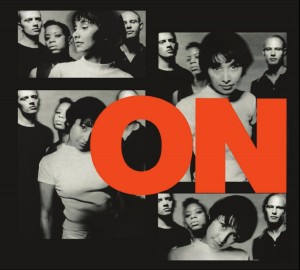 Two-CD deluxe edition of Echobelly’s second album sees a host of B-sides and unreleased tracks (compiled by the band) on the bonus disc. On was originally issued in 1995 and features the singles Dark Therapy, King Of The Kerb and Great Things. The band’s debut is also reissued. 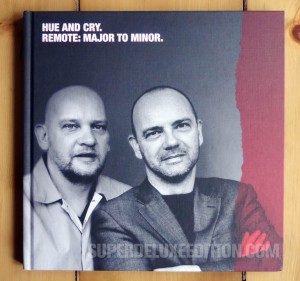 Hue and Cry‘s excellent Remote celebration is now available via Amazon, albeit you have to pay a premium. If you want to know more about this set read our review. 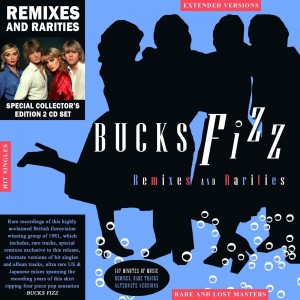 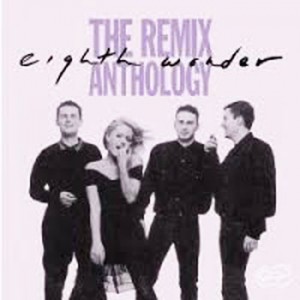 Another remix collection from Cherry Red, this time a single CD anthology featuring the work of Patsy Kensit-fronted Eighth Wonder.