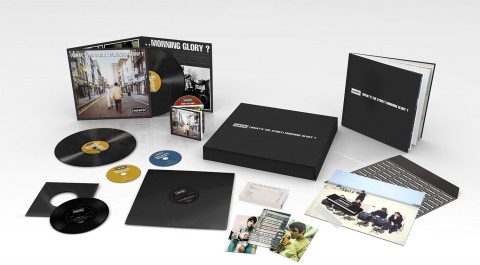 Second reissue this year from Oasis. Still one of the UK’s best selling albums, (What’s The Story) Morning Glory ? from 1995 contains mega-hits Wonderwall, and Don’t Look Back In Anger. 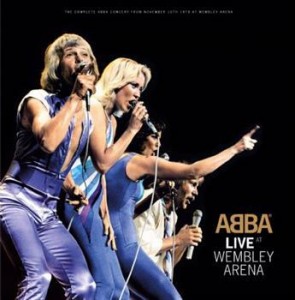 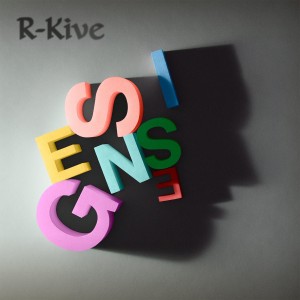 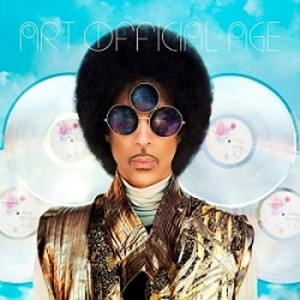 New Prince album out today. Will this be a return to form or Prince-by-numbers? Worryingly, he’s also involved in another album Plectrumelectrum, also released today. 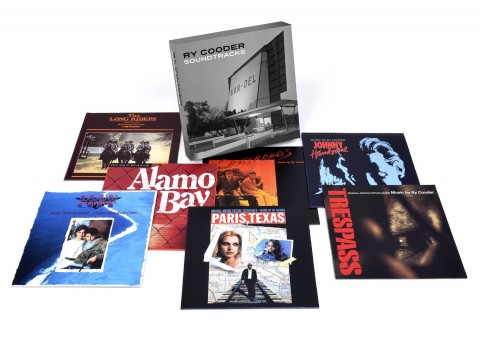 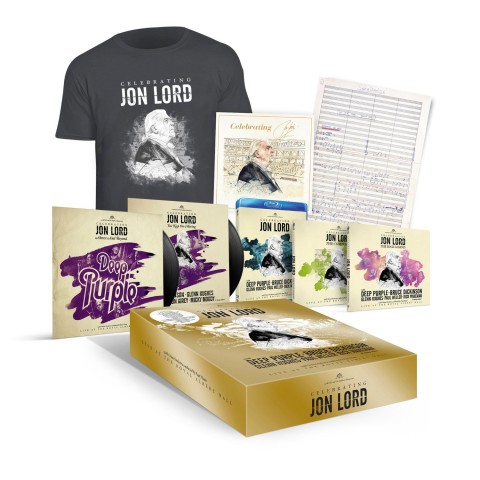 The title says it all. This set celebrates the work of Deep Purple c0-founder and organist Jon Lord. Friends and musicians (Glenn Hughes, Bruce Dickinson, Ian Paice, Don Airey and Rick Wakeman and Paul Weller) assembled at the Royal Albert Hall to pay tribute to him.