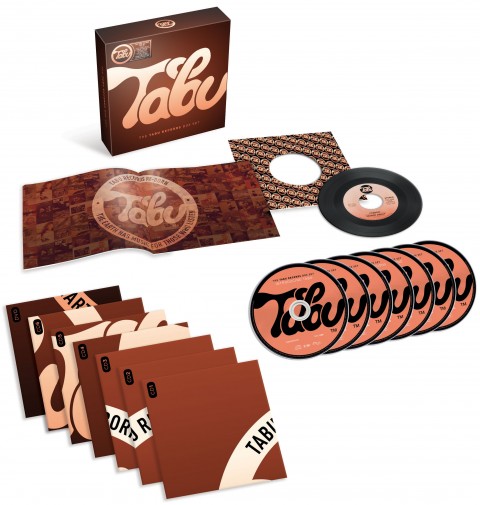 Demon Music’s exploration of the Tabu Catalogue culminates in this seven-disc celebration which also features a bonus vinyl single. 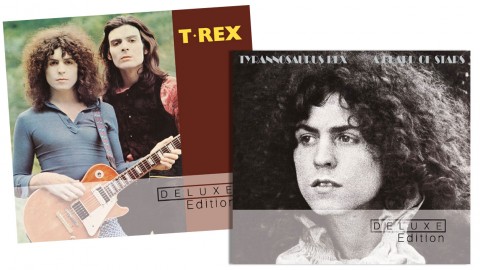 A pair of Marc Bolan-related deluxe editions, with T Rex‘s debut (released in 1970) and the album before, A Beard of Stars (also 1970), when the band were still known as Tyrannosaurus Rex. 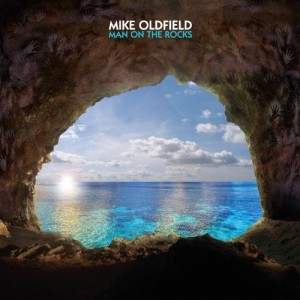 Mike Oldfield / Man On The Rocks

Man On The Rocks, Mike Oldfield‘s first album in six years is out today and is available in a number of configurations. 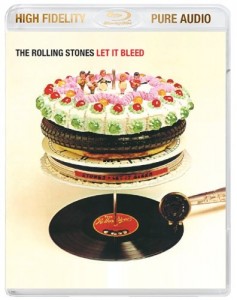 The Pure Audio hi-res blu-ray audio version of The Rolling Stones‘ 1969 album is finally released this week after some delays. 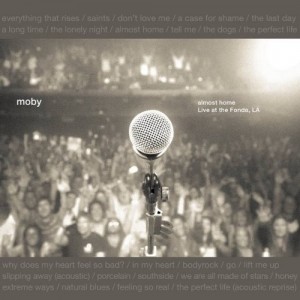 Taken from Moby‘s only three live shows played in support of last year’s Innocents album this live set is a generous four-disc set with two CDs and two DVDs. 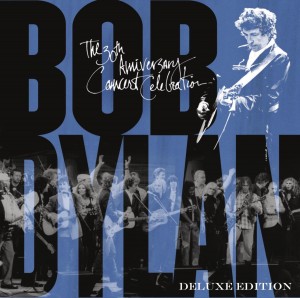 Dylan‘s star-studded 1992 ‘concert celebration’ is re-released today across a number of formats including standalone blu-ray, DVD and a remastered 2CD deluxe. 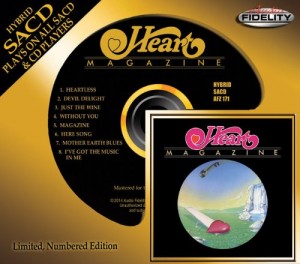 Audio Fidelity release a Hybrid SACD of Magazine, the 1977/8 album by Heart. 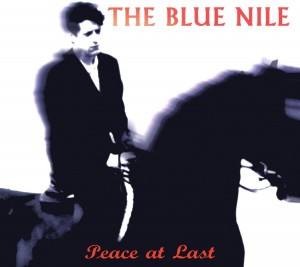 Deluxe Edition of The Blue Nile‘s third album from 1996 offers a bonus disc that includes remixes and a previously unreleased demo. 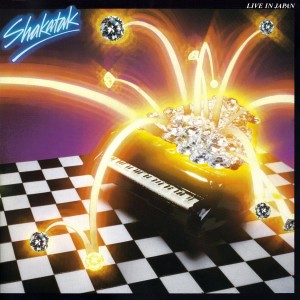 First CD outing for Shakatak’s 1984 album Live in Japan which was recorded at the Nakano Sun Plaza Hall, Tokyo and was previously only available in Japan, on vinyl. This reissue is out next month in the US.