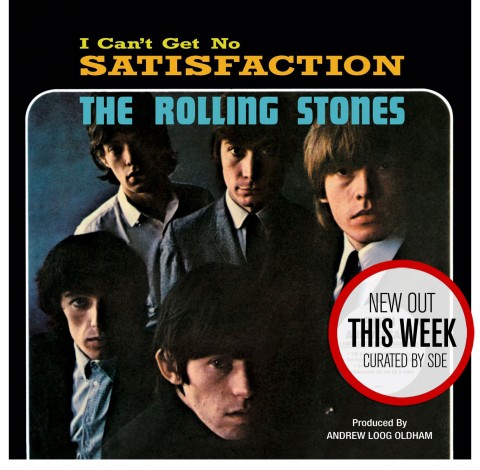 The Rolling Stones / (I Can’t Get No) Satisfaction 50th

Limited edition twelve-inch single reissued to celebrate the 50th birthday of Satisfaction. This 180g vinyl has been cut from the from the original mono master tapes. 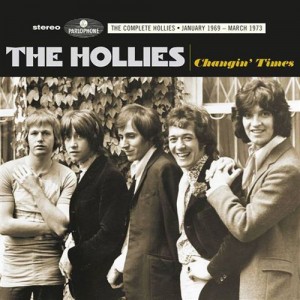 New five-CD set from Parlophone that collects all The Hollies albums and singles, along with rare tracks released from January 1969 to March 1973. 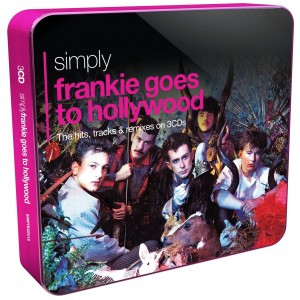 New three-CD Frankie set packaged in a tin box. You can check out the SDE verdict on this by reading the review. 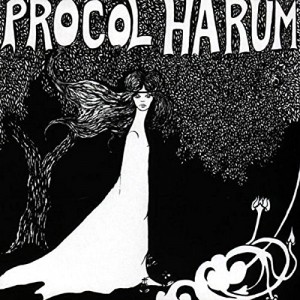 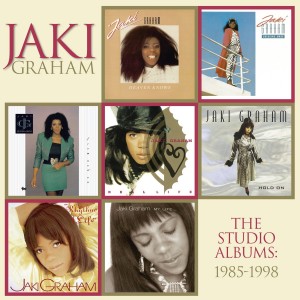 English singer Jaki Graham enjoyed a number of hit singles in the mid-eighties, and here Edsel collect all her albums released on EMI and Japan’s Japan’s Avex Records over a 13-year period. 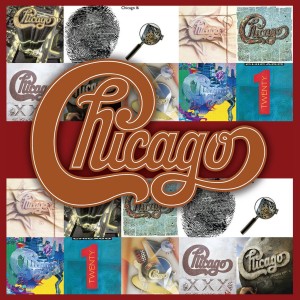 A second volume of Chicago studio albums. The CDs come in the usual card sleeves and are housed in a clamshell box. Some bonus tracks are included. 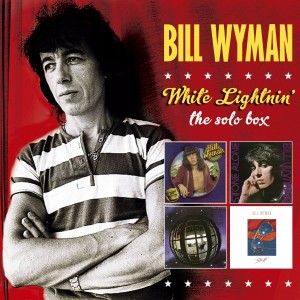 This five-disc box looks like a great set for Bill Wyman fans. It contains all four studio albums (including the Japan-only Stuff, from 1992) with bonus tracks, along with a DVD with promos, TV appearances and a new interview with the man himself.