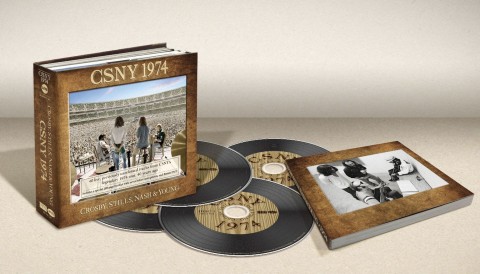 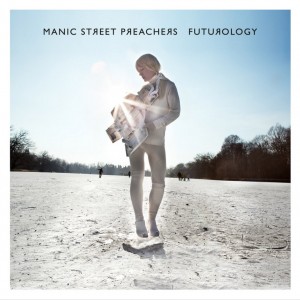 New Manics album out today and available in the now familiar two-CD deluxe edition with bonus audio including demos of all the tracks on the album. 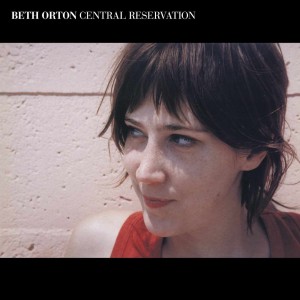 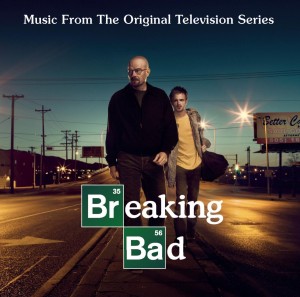 Original score from Dave Porter alongside tracks from artists such as Calexico and Mick Harvey that featured in seasons one and two of the acclaimed TV show. 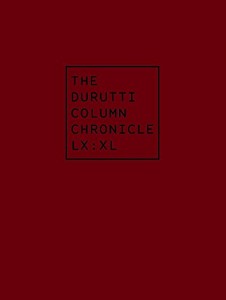