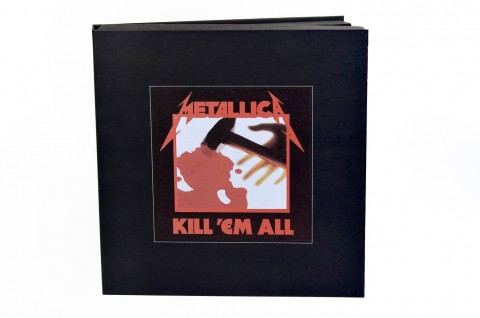 These new reissues of Metallica‘s first two albums are like XTC reissues in Led Zeppelin clothing. Although price-wise these are more expensive than the latter, they offer far better value. 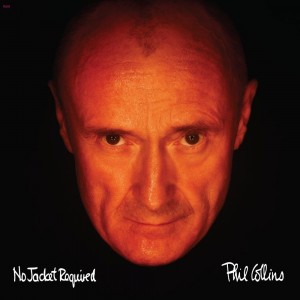 Phil Collins continues with his reissue series. This week No Jacket Required and Testify are re-released as deluxe editions. Such is the perversity of the track listings of the former that one can only hope some kind of remix compilation is in the planning. 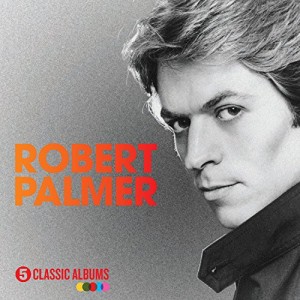 Robert Palmer was a singer of supreme talent and a brilliant interpreter of other people’s material. He could also pen a good tune himself and this great value five-album selection from his Island Years should convince any neutrals that he was the real deal. 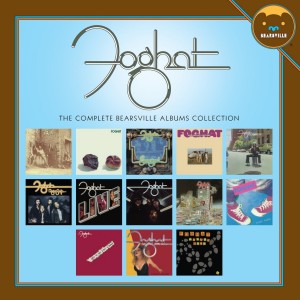 English rock band Foghat see all their 13 long-players released between 1972 and 1983 newly remastered and collected in a clamshell box set. 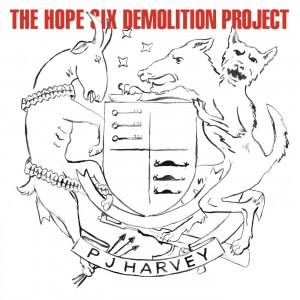 The acclaimed singer-songwriter returns this week with her ninth studio album. Flood and John Parish return as co-producers having worked on Let England Shake. 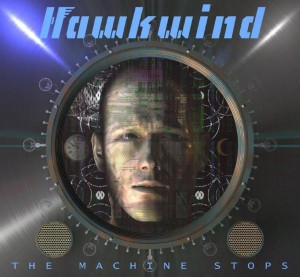 New album by the legendary ‘space rock’ group Hawkwind. The Machine Stops is based on E.M. Forster’s Sci-fi classic and is released by Cherry Red. 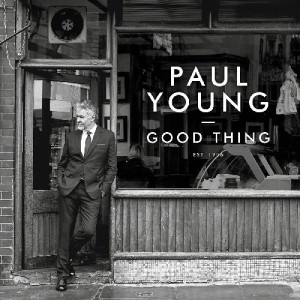 Paul Young‘s first studio album for ten years. After the swing album of 2006, Good Thing is a collection of Memphis Soul tunes. 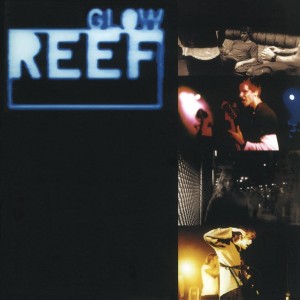 Music on Vinyl reissue the second studio album by English Britpop band. Glow was issued in early 1997 and featured some superb singles including Place Your Hands and Come Back Brighter. This comes in a gatefold sleeve.