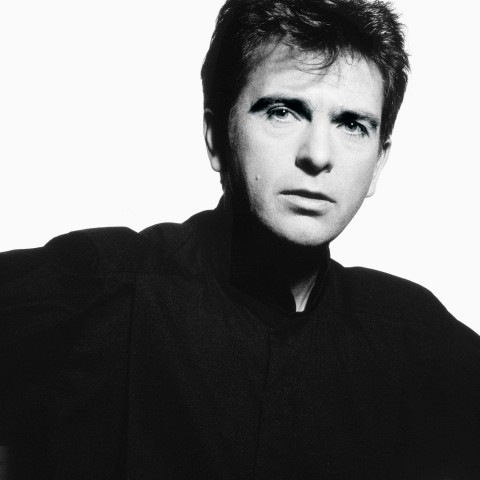 The second and presumably final batch of Peter Gabriel half-speed mastered vinyl reissues are out this week. So, Us and Up are the three albums. 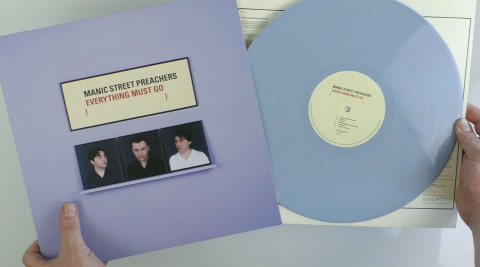 HMV may have had the UK exclusive (which sold out in a day) but you can easily buy this blue vinyl copy of the Manic Street Preachers Everything Must Go from a retailer in Germany who ships worldwide. Released at the end of this week. 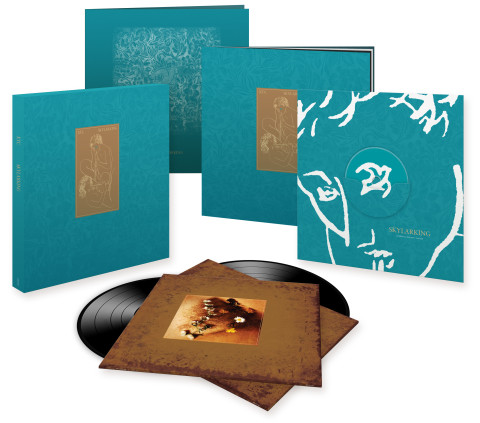 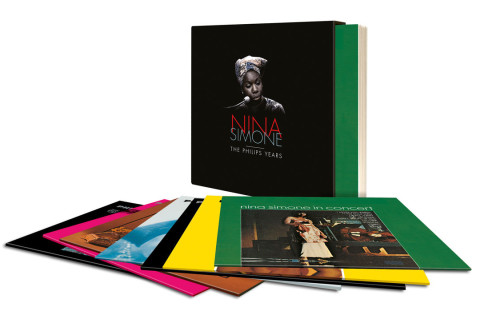 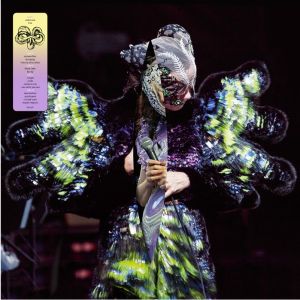 A ‘Luxury Edition’ box set is coming in September, but for now Björk‘s Vulnicura Live is available on 2LP and CD. 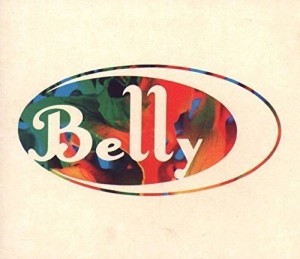 Belly‘s 1993 debut, which features Feed The Tree, is reissued by 4AD on double vinyl. 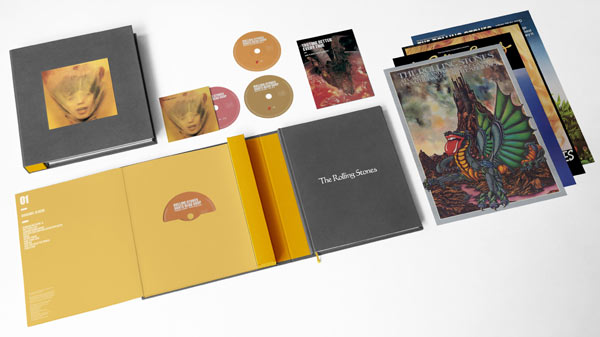