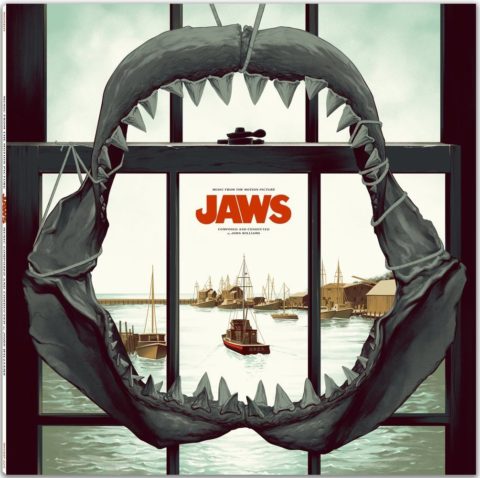 Very interesting release from Mondo. This is a double vinyl edition of John Williams‘ iconic score to Steven Spielberg’s 1975 film Jaws, however the original vinyl release back in the day was actually a re-recording, whereas this 2LP set presents the entire Oscar-winning score as composed and recorded for the actual film. Album co-producer Mike Matessino restored, edited and mixed the music from the original studio elements for the best possible quality, approved by the composer himself. This is on vinyl for the first time. 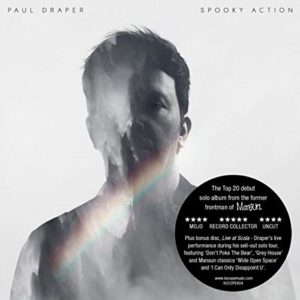 Kscope issue the ex-Mansun frontman’s 2017 album as a double-disc special edition, pairing it with a bonus ‘Live at Scala’ CD. Good value if you didn’t pick up the album last year, annoying if you did. The live disc also gets its own standalone 2LP vinyl release. 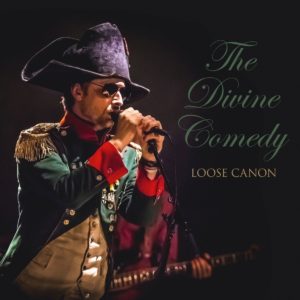 This seventeen track live CD – issued via Divine Comedy Records – includes fan favourites such as Bang Goes The Knighthood, At The Indie Disco, and National Express. 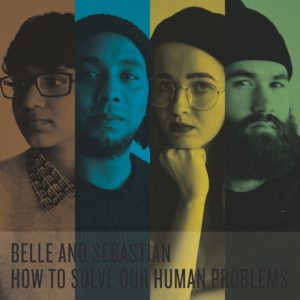 Belle and Sebastian / How To Solve Our Human Problems, Parts 1-3

Belle and Sebastian bring together their three most recent EPs for this new release. The 15 tracks are on one CD or you can order the 3 x 12″ box set (which is why the vinyl is pricier than you might expect).

How To Solve Our Human Problems, Parts 1-3

How To Solve Our Human Problems, Parts 1-3 (3 Volume Boxset) [VINYL] 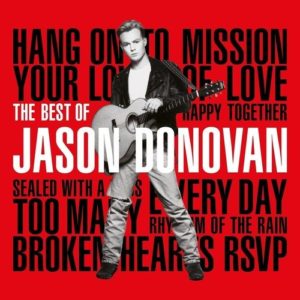 The Best of Jason Donovan (CD)

This single disc Jason Donovan ‘Best Of’ has been on BMG’s schedules for ages. Nothing much to report other than it’s reasonable value at £5 if you’re in the market for some JD.

The Best of Jason Donovan 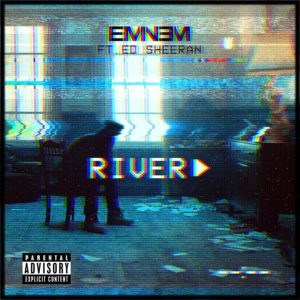 Eminem‘s River, which features Ed Sheeran, has already been number one in the UK singles chart, but Interscope are still issuing a two-track CD single. Not exactly great value in the UK at over £8 for two tracks, so go for the German price, if you’re interested.