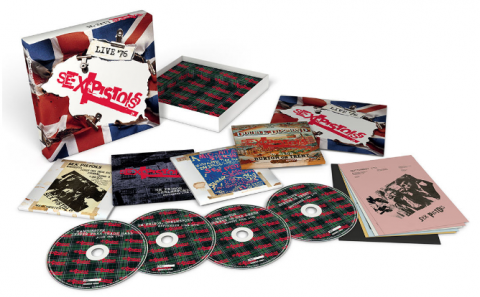 Four CDs and four 1976 Sex Pistols gigs in this box. Namely, the Lesser Free Trade Hall in Manchester, the ‘Midnight Special’ at Screen on the Green in Islington, Chelmsford Maximum Security Prison and the 76 Club in Burton-on-Trent. 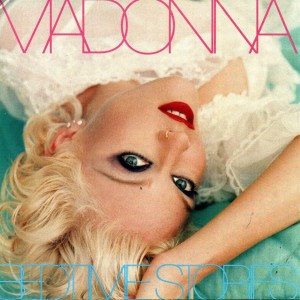 Madonna‘s excellent 1994 album is reissued on vinyl LP. Features the US mega-hit Take A Bow, plus the Björk-penned title track. 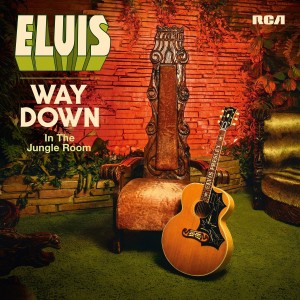 Elvis / Way Down in the Jungle Room (2LP vinyl)

This new Elvis set which features some of The King’s last recordings. The double vinyl actually features only the newly mixed outtakes 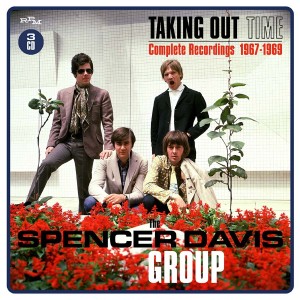 Taking Out Time is a new three-CD set that collects of all the recordings made by The Spencer Davis Group during their post-Winwood era, 1967-1969. 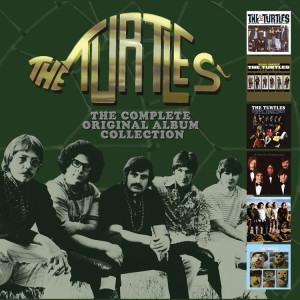 This six-disc set contains the whole of The Turtles’ recorded output from 1965 to 1970 and includes plenty of bonus material. Out this week in the USA and Canada but due in September in Europe. 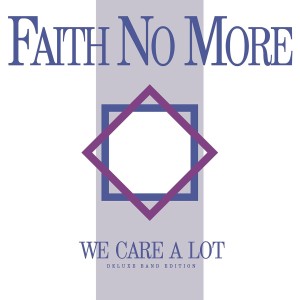 Faith No More / We Are Care A Lot (deluxe band edition) 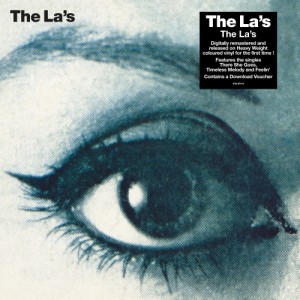 First ever vinyl reissue for The La’s superb 1990 album. This is a limited edition on ‘sky blue’ vinyl – there is no black vinyl version. 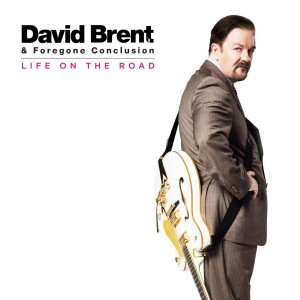 David Brent / Life on the Road

Ricky Gervais‘ heads back to the office for some more David Brent. This is the soundtrack to the forthcoming comedy film Life On The Road. 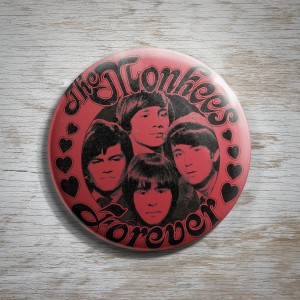 New 14-track Monkees hits collection, brought up to date with the inclusion of She Makes Me Laugh from the new album. Available on CD and vinyl. 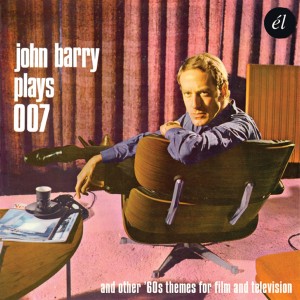 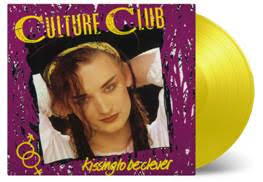 Culture Club‘s 1982 debut reissued on vinyl with a limited run available as a yellow vinyl pressing. 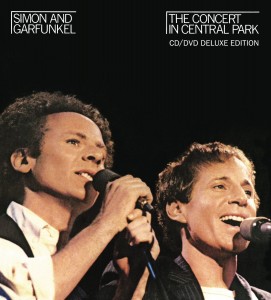 Simon and Garfunkel / The Concert in Central Park CD+DVD

Issued last year in the US, this CD+DVD combo set of the famous Simon and Garfunkel concert is now issued in Europe and features remastered audio.