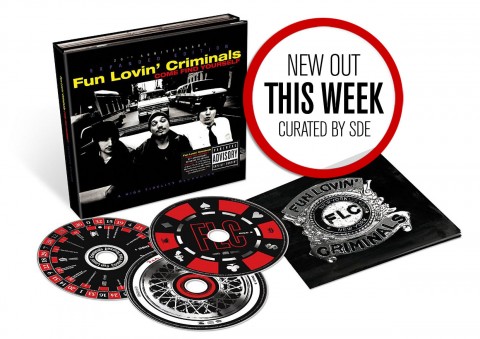 You’ll have to wait another month for the big Collector’s Edition which adds two vinyl records and a DVD to the standard deluxe of Come Find Yourself, but the 3CD version of the Fun Lovin’ Criminals debut is more wallet-friendly and is out on Friday. 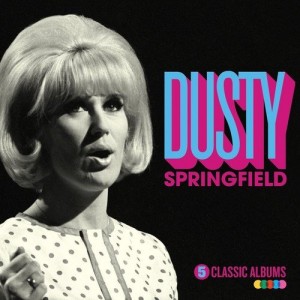 Universal package together five Dusty Springfield albums (A Girl Called Dusty, Ev’rything’s Coming Up Dusty, Dusty… Definitely, Dusty in Memphis and A Brand New Me) in this good value package. 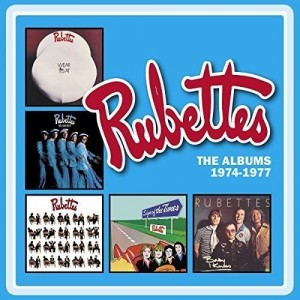 Best known for their number one hit Sugar Baby Love, the English band’s first five albums from the mid seventies are remastered and collected in this new box set. Some of these records are issued on CD here for the first time and all the discs include bonus tracks. 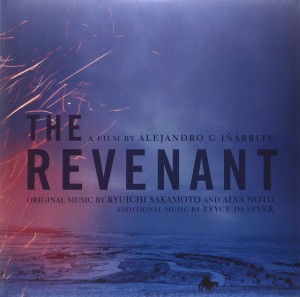 After the success at last night’s BAFTAs, the 2LP vinyl soundtrack to Aejandro G Inarritu’s The Revenant is issued on Friday. 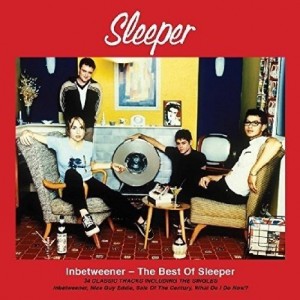 Named after their best remembered hit (although not their biggest) Inbetweener – The Best of Sleeper is a two-CD exploration of the band’s brief time in the spotlight during the UK’s Britpop era. Features all the singles, fan favourites, and a few live tracks for less than £6! 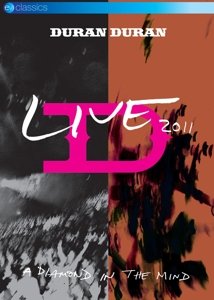 Duran Duran / A Diamond in the Mind

If you passed on this the first time, Duran Duran‘s 2012 DVD of their concert in Manchester in late 2011 on the All You Need Is Now tour is being reissued as a budget release. You can read the SDE review of the original here. 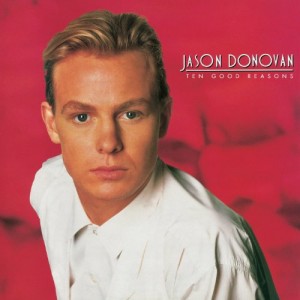 There are no good reasons to buy this new expanded reissue of Jason Donovan‘s 1989 debut if you own the previous deluxe.