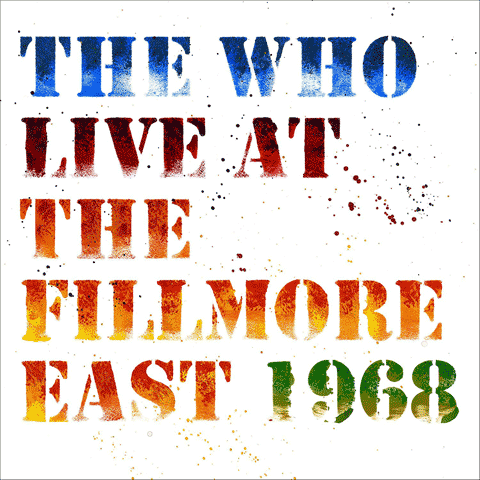 A set of unreleased recordings by The Who from the second of two nights played at Bill Graham’s legendary, but short-lived, venue in the Lower East Side of Manhattan. Available on 2CD or 3LP vinyl. 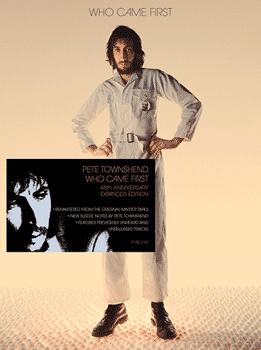 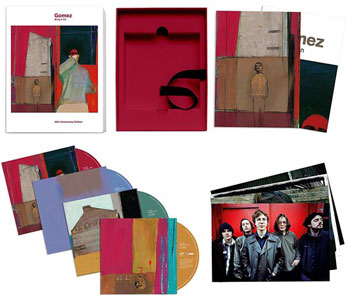 Gomez‘s debut album is reissued for its 20th anniversary. The 4CD box features loads of demos, BBC sessions and Live at Glastonbury. 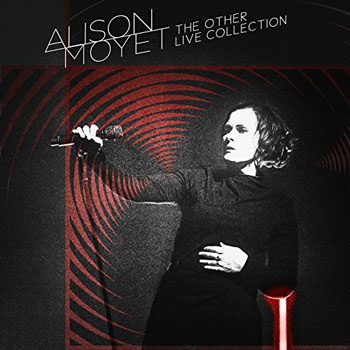 Alison Moyet / The Other Live Collection

New single-disc Alison Moyet live collection. 13 tracks culled from performances on The Other tour. Despite being released by Cooking Vinyl, it’s only coming out on CD! 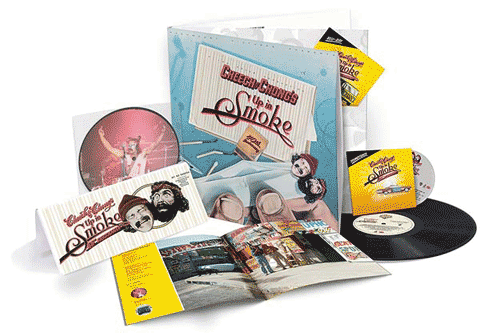 It’s the 40th anniversary of counter-culture comedy duo Cheech and Chong‘s 1978 film Up In Smoke and Warners are issuing this lavish collector’s edition box set. 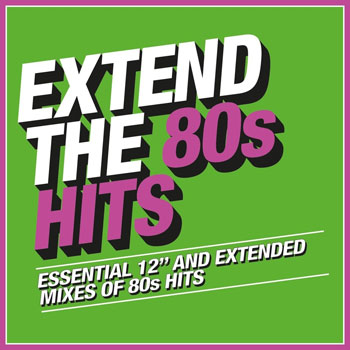 Three-CD set of ‘essential’ 12-inch and extended mixes. The usual mixed bag (Two Tribes Annihilation Mix, anyone?) but these are always tempting when they are relatively cheap. A companion Extend The 80s: Groove might be of more interest, since it contains less familiar fare. 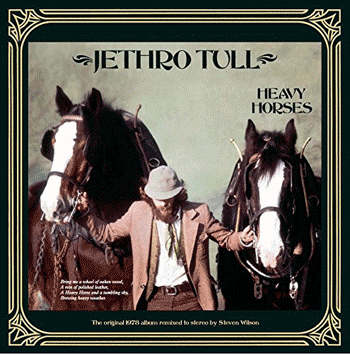 The Steven Wilson stereo mix of Jethro Tull‘s Heavy Horses was part of February’s box set but is now issued as a standalone vinyl and CD. 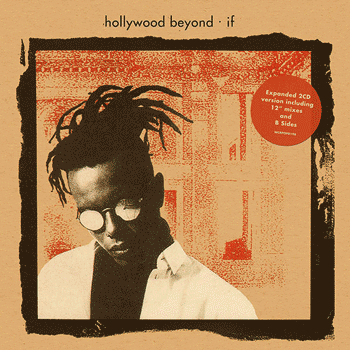 Hollywood Beyond / If (2CD expanded edition)

Hollywood Beyond are the very definition of a one-hit-wonder. Everyone remembers What’s The Colour of Money? and not much else. Regardless, this 2CD expanded edition of the-album-no-one-bought has some appeal –  there’s a disc of remixes and I’m curious to discover whether the flop was bad luck or deserved. 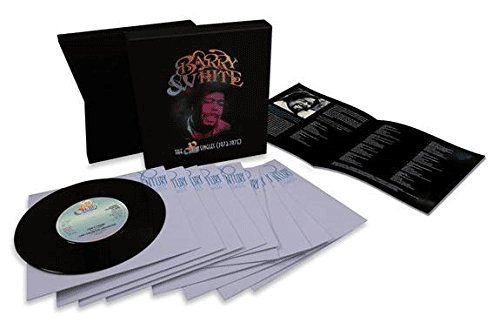 This Barry White box set features ten seven-inch vinyl singles, with each replicating the originals (including the labels). This is a two-piece rigid card box which comes with a four-page illustrated book. Remastered audio from the 20th Century Records master tapes, cut at Abbey Road Studios. 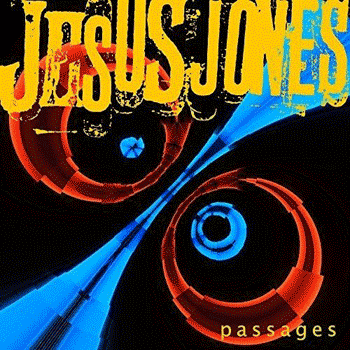 Jesus Jones return with their first collection of new material since London over 15 years ago. 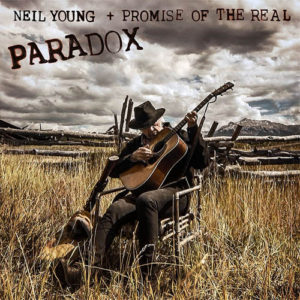 While the film Paradox sounds challenging and a bit self-indulgent, it has resulted in an accompanying Neil Young soundtrack. The CD edition was delayed from last week.