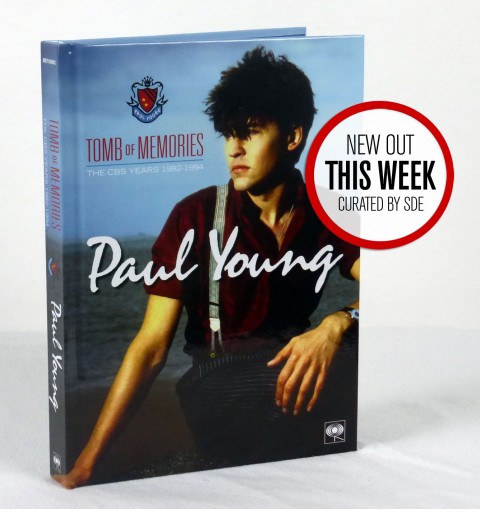 Really proud of this Paul Young set that I compiled for Sony Music. This is a four CD journey through Young’s CBS career, via hits, rare mixes, unheard alternate versions and a few previously unreleased songs. Great value too. 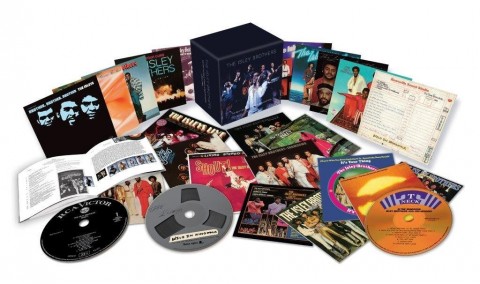 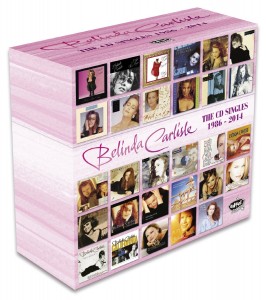 Belinda Carlisle‘s generous CD singles box was announced after Bananarama but will be in the ‘shops’ before. 29 CDs in total. 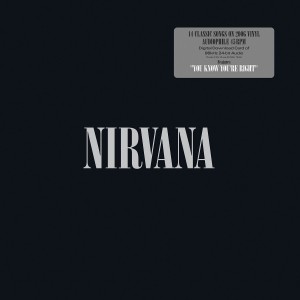 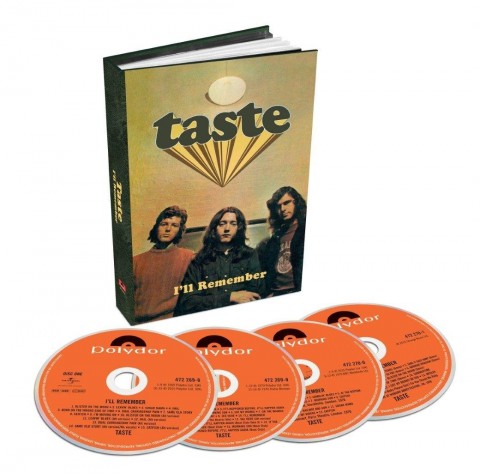 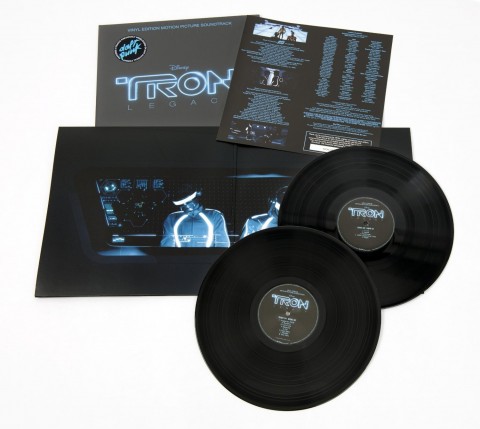 The original vinyl issue of Daft Punk‘s Tron: Legacy soundtrack was very limited but this week it’s reissued, meaning you don’t have to pay silly prices on the used market. 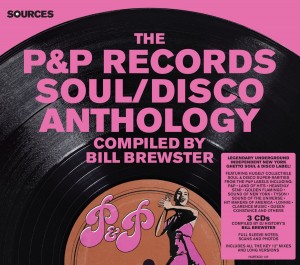 Faith No More / Angel Dust and The Real Thing (2LP)

The double LP vinyl versions of June’s Faith No More reissues seem to have taken an age to come out but are finally released this week. These both come with bonus tracks. 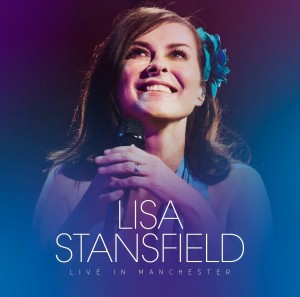 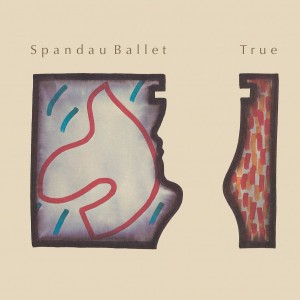 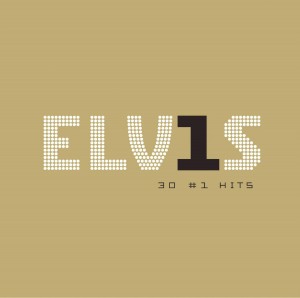 The 2002 number ones Elvis collection is reissued on double vinyl.