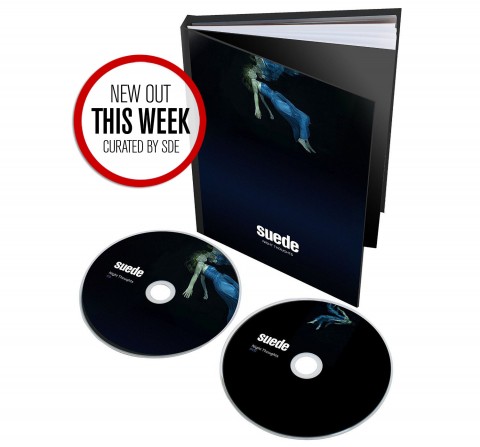 Suede release their second studio album since reforming and their seventh in total. Night Thoughts is issued as this special CD+DVD edition packaged in a deluxe hardcover book. 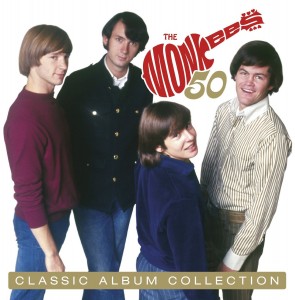 A Monkees box that collects the band’s nine original studio albums and a tenth bonus disc of singles/rarities. 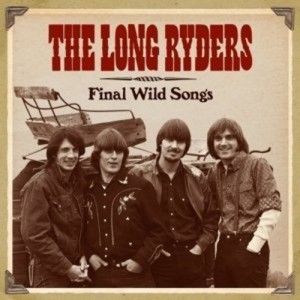 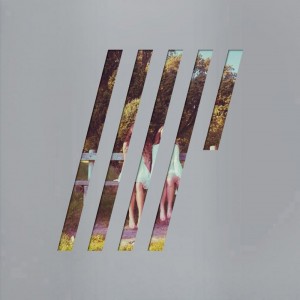 New six-track ‘mini-LP’ from Steven Wilson. Four of the songs originated during the sessions for Hand. Cannot. Erase., and one from the recording sessions for the previous album The Raven that Refused to Sing. Available on CD, blu-ray audio (with a 5.1 mix) and vinyl. 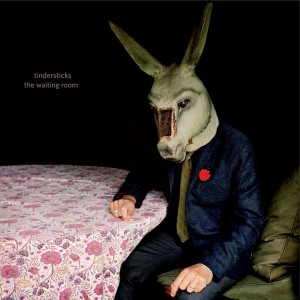 Tindersticks releases their first studio album since 2012’s acclaimed The Something Rain. This CD edition comes with a DVD of videos. There is also a limited coloured vinyl pressing, that comes with the DVD. 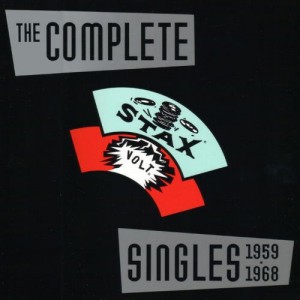 Originally issued in the early nineties, this Stax/Volt reissue is a 9CD box that features new packaging and full-color booklets with essays by co-producer, Rob Bowman. 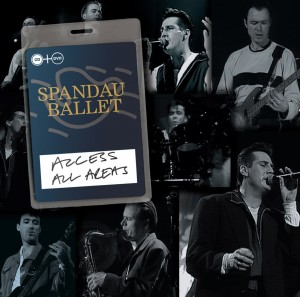 Edsel’s apparently endless ‘Access All Areas’ series, which brings together a performance on DVD with the audio on CD, focuses its attention on a 1990 Spandau Ballet gig. 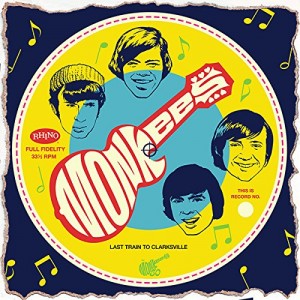 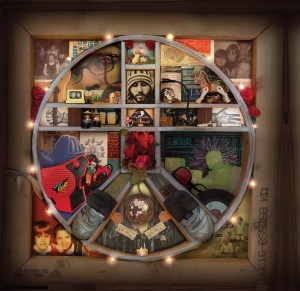 Badly Drawn Boy / The Hour of the Bewilderbeast

The 3LP deluxe is already out, but this week sees the release of the 2LP vinyl reissue of the Mercury Music Prize-winning album that was issued in 2000. 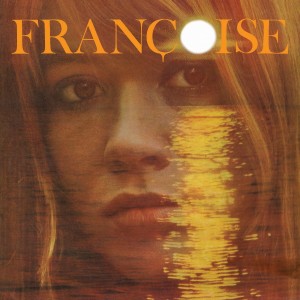 One in a series of vinyl reissues of the French singer and actress, François Hardy Although not the official title it became known as La maison où j’ai grandi (The House Where I Grew Up) after the most popular track on the album and was issued in 1966.