Paul McCartney‘s controversial Flowers in the Dirt reissue is finally released and despite the barrage of complaints about including 16 tracks as download-only within this expensive box set, there have been no concessions or changes to the offering. 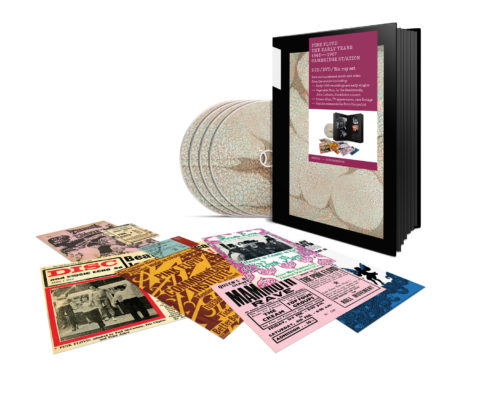 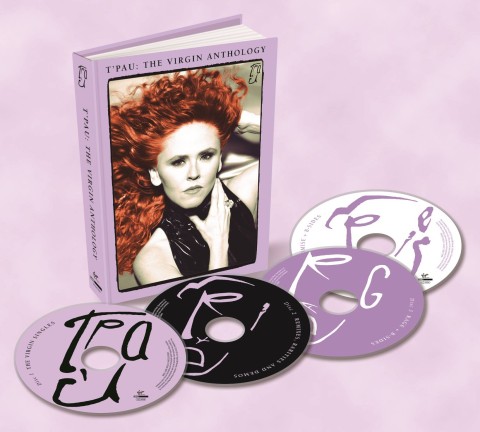 This four-CD set complements the Bridge of Spies deluxe and brings together rare single edits and remixes from the T’Pau‘s heyday, along with demo versions and remastered and expanded versions of albums Rage and The Promise. 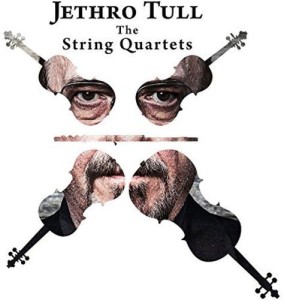 The String Quartets is an album of classic Jethro Tull songs arranged in a classical style. It is produced by – and features on flute – Mr Ian Anderson. 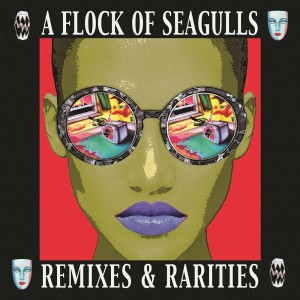 A Flock Of Seagulls / Remixes and Rarities (2CD) 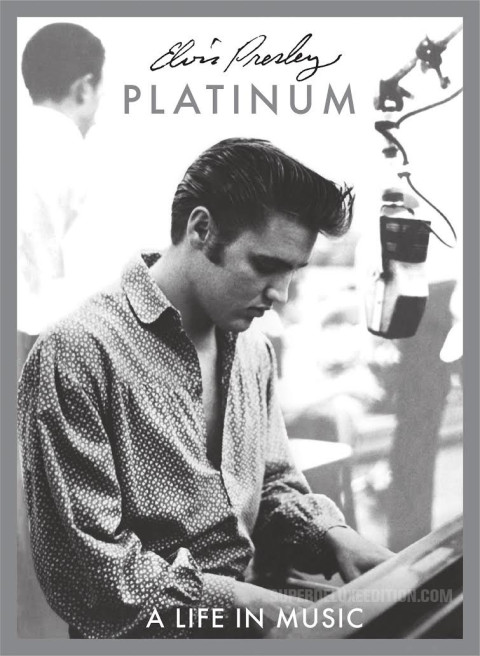 Sony will repackage and reissue one of their very best Elvis Presley sets; the 1997 compilation Platinum: A Life In Music. 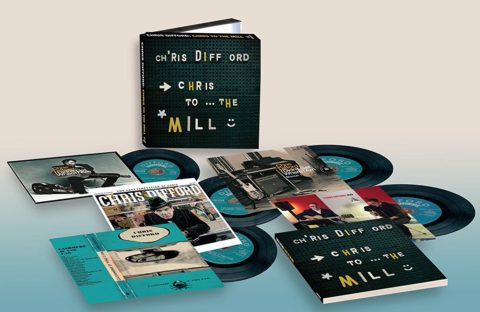 The solo work of Squeeze singer-songwriter Chris Difford is collected in Chris To… The Mill, a 4CD+DVD box set that includes albums, rarities & unreleased demos. 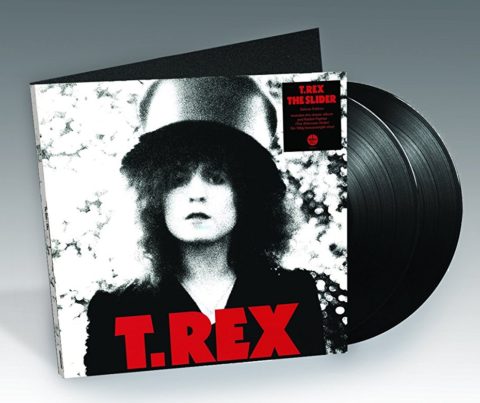 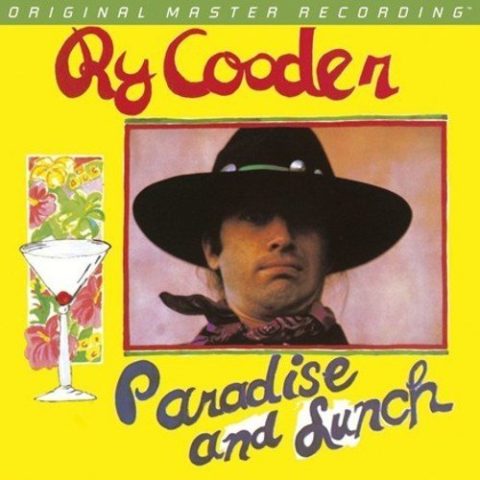 Ry Cooder‘s superb 1974 album is remastered from the original tapes, pressed on vinyl at RTI, and limited to 3000 numbered copies. Boomer’s Story also given the same treatment. 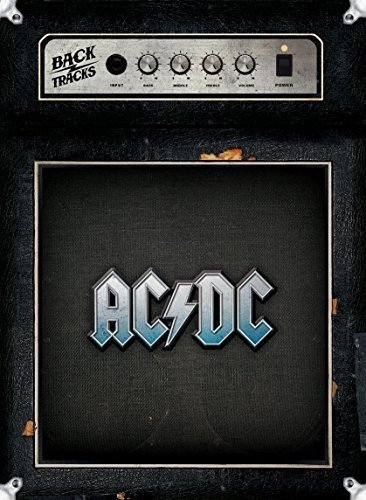