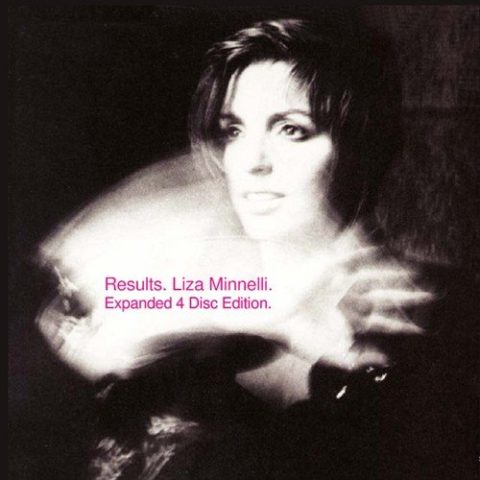 Fans have been waiting for an expansive deluxe of Liza Minnelli‘s Pet Shop Boys‘ produced album for ages. This 4-disc set is well priced and delivers loads of remixes. 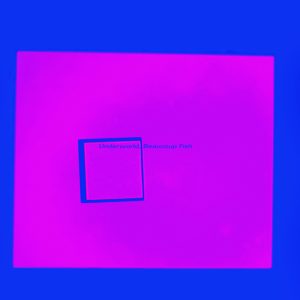 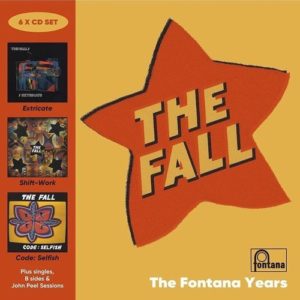 Six-CD box that brings together the three Fall albums recorded between 1990 and 1992 (Extricate, Shift-Work and Code: Selfish). But the really good thing is that this set features all the bonus tracks, including B-sides, remixes and BBC sessions, previously included in the deluxe reissues. 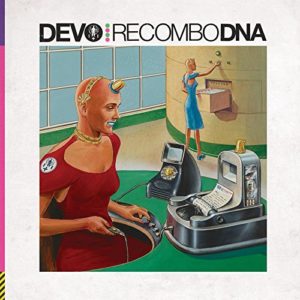 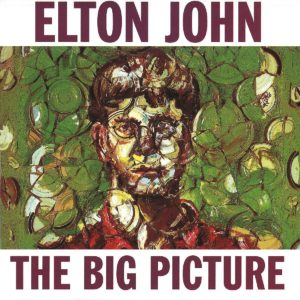 More Elton John vinyl reissues. This time it’s The Big Picture, his 1997 album, which has been remastered from the original analogue tapes by Bob Ludwig, with vinyl cutting by Sean Magee at Abbey Road Studios. Something About The Way You Look Tonight was the first single, but is better known for being the flipside to Elton’s Diana, Princess of Wales tribute, A Candle In The Wind. 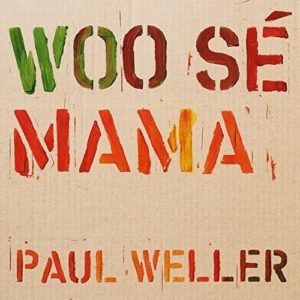 It’s not exactly cheap, but this seven-inch from Paul Weller‘s A Kind Revolution album is the only physical single from the long-player to date.

The original Sex Pistols Some Product release was a compilation of 1976-1978 radio interviews (issued in 1979). This reissue has been expanded into a 3CD set by including the BBC Radio 1 “Rock On” interview from 1977 and two further previously unreleased Radio Forth & Radio Metro interviews from 1977.