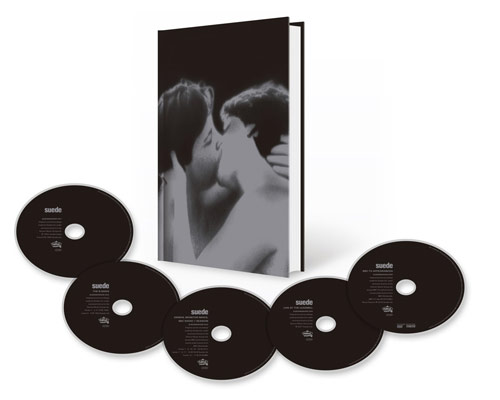 Suede’s 1993 debut is reissued as a 4CD+DVD deluxe edition. Nicely packaged with the discs housed in a bookset with archive photos, lyrics and a new intro by frontman Brett Anderson. 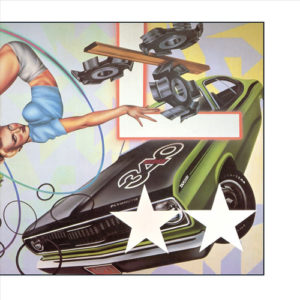 The Cars / Heartbeat City and Shake It Up reissue

Expanded reissues of two great Cars albums. The bonus tracks (some previously unreleased) feature on the CDs and double vinyl editions, which is something more labels and artists should do (hello, Eurythmics). 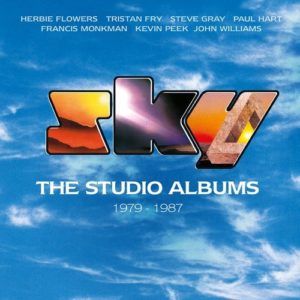 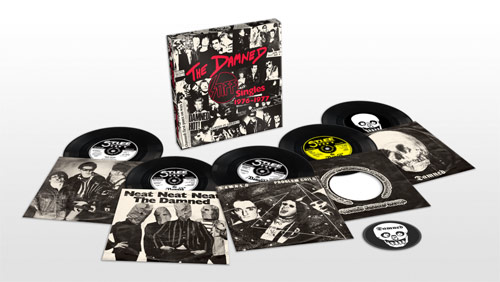 Five early singles from The Damned recreated in this seven-inch box set. Also comes with a patch, exclusive to the box set. 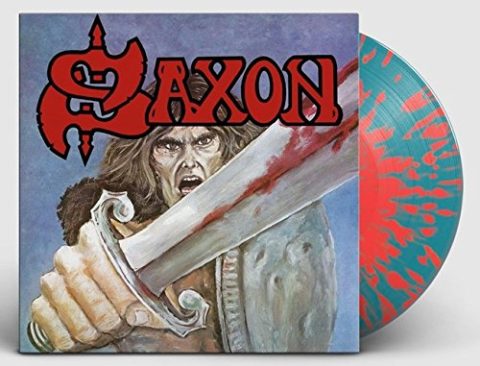 Reissues of the first three Saxon albums this week. The CDs have bonus tracks while the vinyl LPs don’t but at least they come in groovy-looking coloured/splatter vinyl.

Strong Arm of the Law [VINYL] 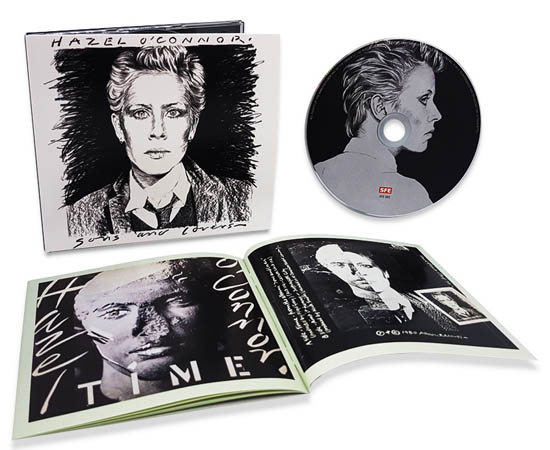 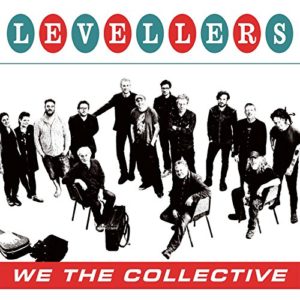 The Levellers / We Are The Collective

The Levellers celebrate their 30th birthday with this album that offers string-based reworkings of old singles along with a few new songs. The CD version is a double with four extra tracks. John Leckie produces.

We Are The Collective - 2CD deluxe edition

We Are The Collective - vinyl LP edition 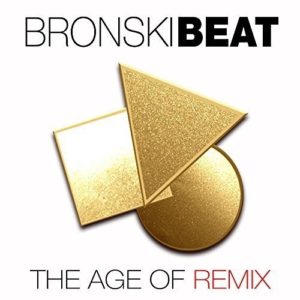 If you thought last year’s Age Of Reason reworking of Bronski Beat‘s 1984 album, Age of Consent, was pointless (only Steve Bronski from the original line-up remains) then how about a three-CD version with 38 modern remixes of those same re-recordings?

The Age Of Remix