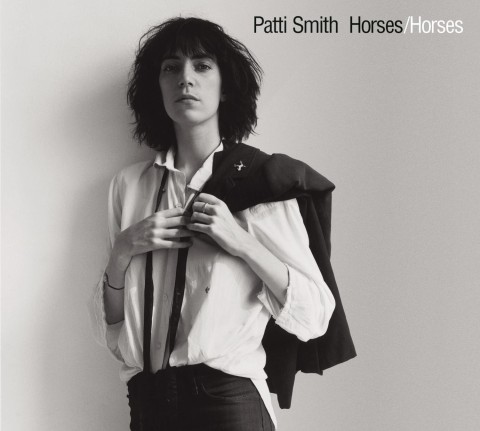 The two-CD Legacy Edition of Patti Smith‘s seminal 1975 album Horses will be reissued by Sony in April as part of a second wave of Japanese-style mini-LP CD / vinyl replica reissues.

SDE was really impressed (scroll down for video) with the first batch of these vinyl replica reissues which came out in October 2016. These included titles such as Jeff Buckley‘s Grace, Dennis Wilson’s Pacific Blue and Iggy & The Stooges’ Raw Power.

Horses was re-released back in 2005 for its 30th anniversary and this reissue is a repackaged version of that set, with a bonus CD of Patti performing the album, in full, at the Royal Festival Hall London in June 2005. That performance featured Tom Verlaine on guitar and Flea on bass. The album on the first disc appends the 1976 live performance of My Generation (the B-side to the Gloria single) and Smith also includes that at the end of the 2005 live rendition.

Other titles in the next batch of vinyl replicas will be 2CD Legacy Editions of Janis Joplin’s Pearl, Johnny Cash At San Quentin and Mile Davis Sketches Of Spain. They will all be released on 28 April 2017. 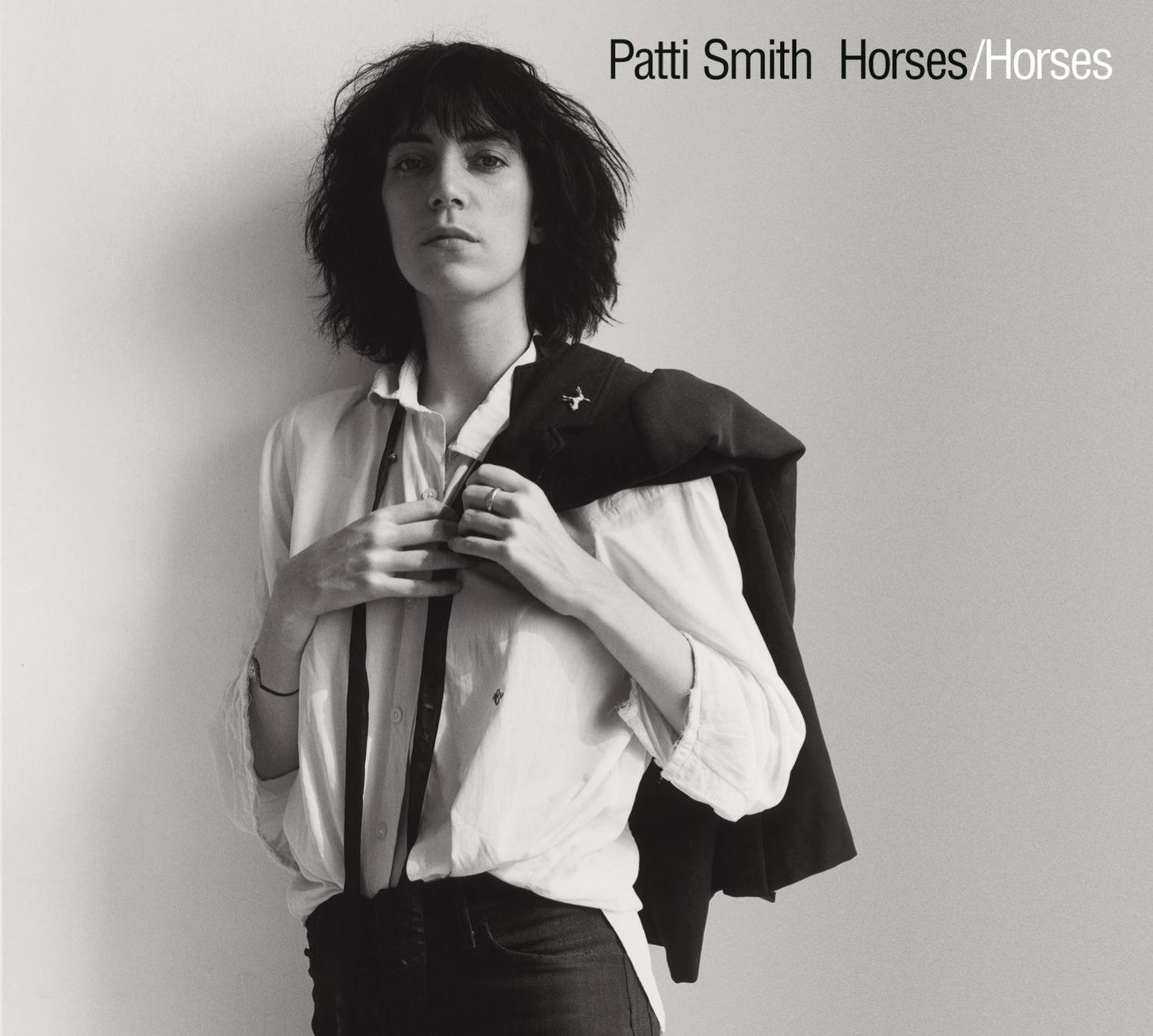