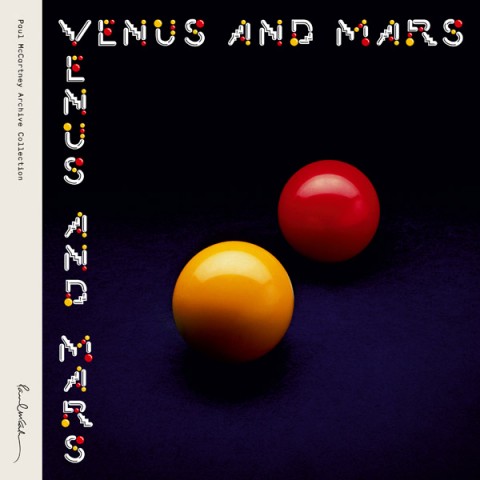 Paul McCartney has today offered fans a free download to help promote his forthcoming reissue of 1975’s Venus and Mars, but rather excitingly the track has never before been released and does not feature on any version of the reissue which is out on Monday.

The track in question is a previously unreleased ‘extended version’ of Venus and Mars single Letting Go. The track sounds like an early mix of the song and lacks the horns and backing vocals found on the final single version. It has a running time of 5 mins and 39 seconds.

This Letting Go (Extended Version) will be the third time Paul has offered a digital only bonus. As mentioned earlier in our ‘mid-term report‘ for the Macca deluxe editions so far, fans that pre-ordered the Band on the Run reissue from PM’s website in 2010 got No Words (Live in Glasgow 1979) and Band On The Run (Live in Glasgow 1979) as freebies. In 2012 there were two digital bonus tracks for RAM – Eat at Home / Smile Away (Live in Groningen, 1972) and Uncle Albert Jam. This was slightly different because they were available via iTunes and if you bought from PM.com. However if you bought the deluxe RAM both of these tracks are part of the hi-res digital download, so in effect everyone who bought that box got access to hi-quality versions of the downloads.

You can access the free download of Letting Go (Extended Version) by visiting this page on PM.com.